After returning from an unsuccessful trip to El Escorial, I decided to take a walk in the Lavapies district, took the metro to the station with the same name, and headed towards Atocha Avenue. 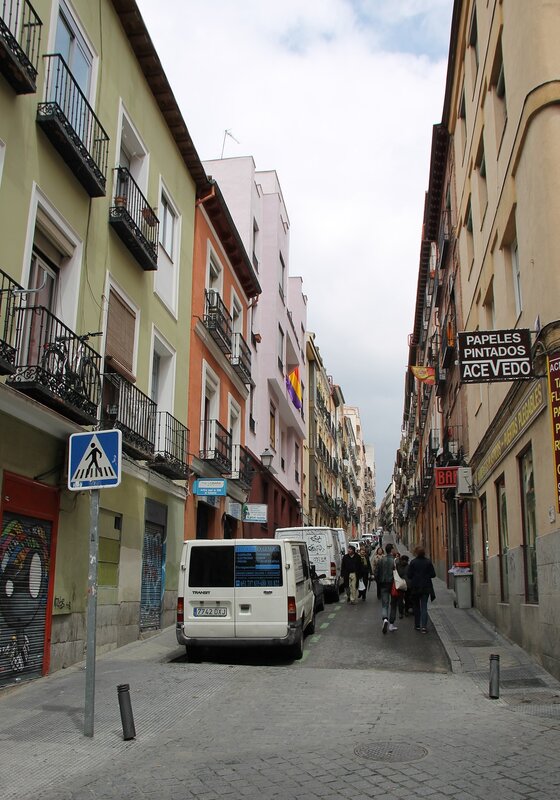 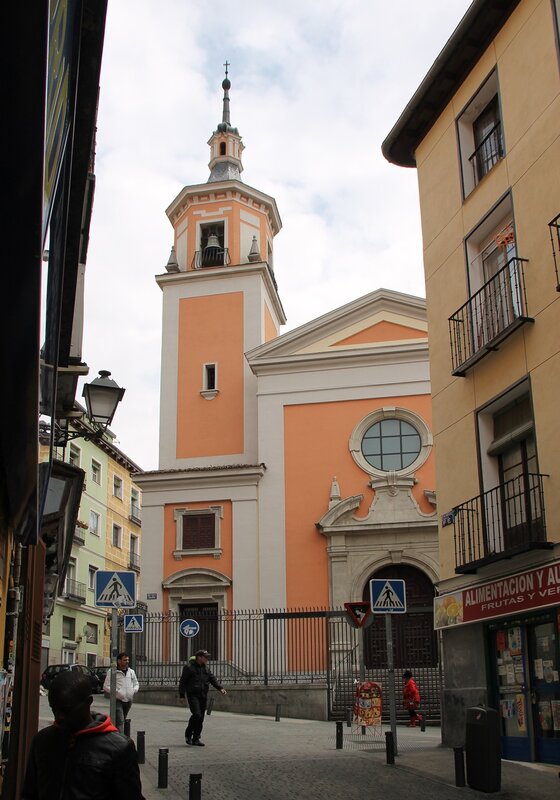 And next to it is a zucchini with the amazing name "Il morto che parla", which in Italian means "the Talking meter". 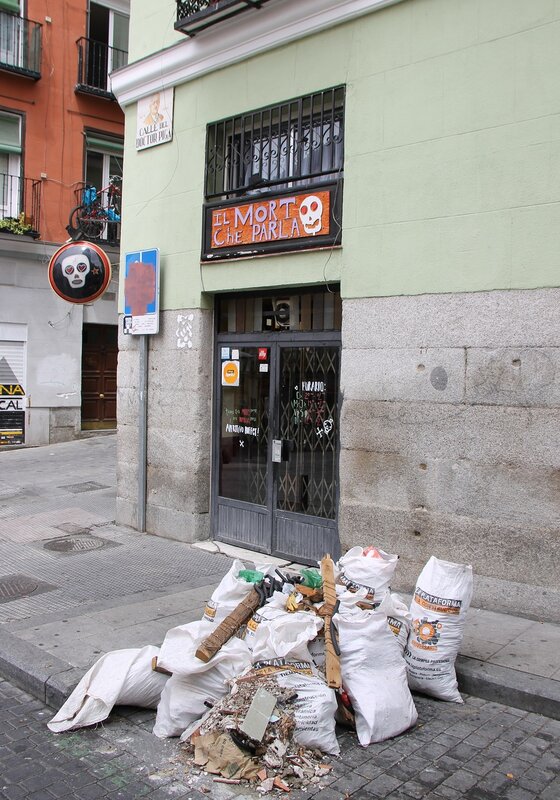 Then I walked down the quiet green Boulevard of Calle Argumosa. 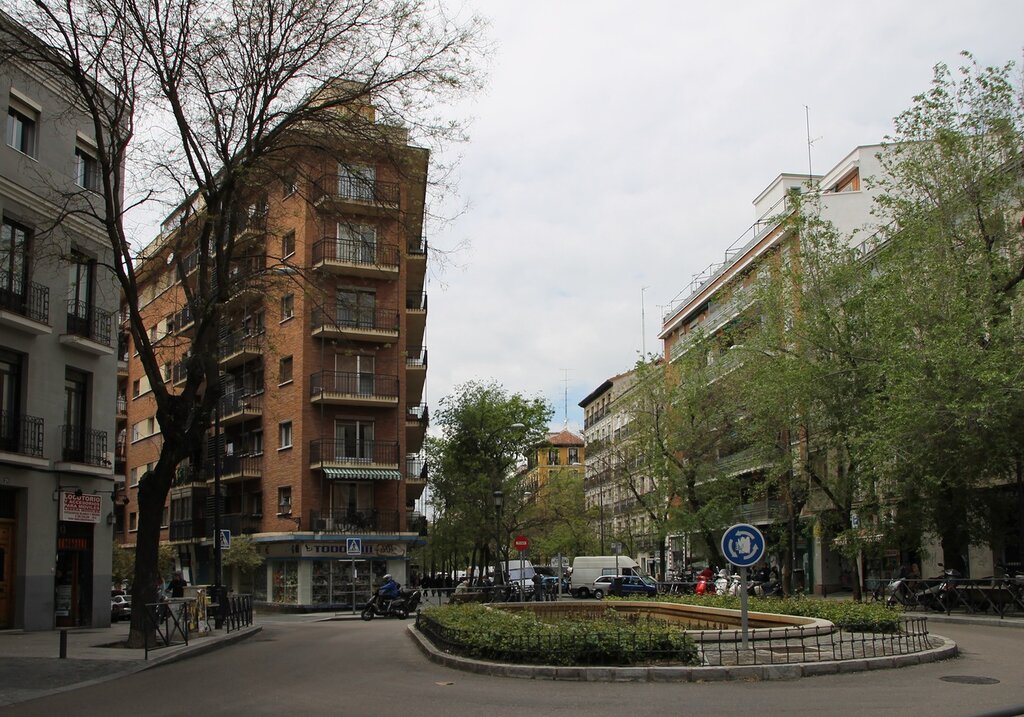 to the busy Ronda de Atocha. 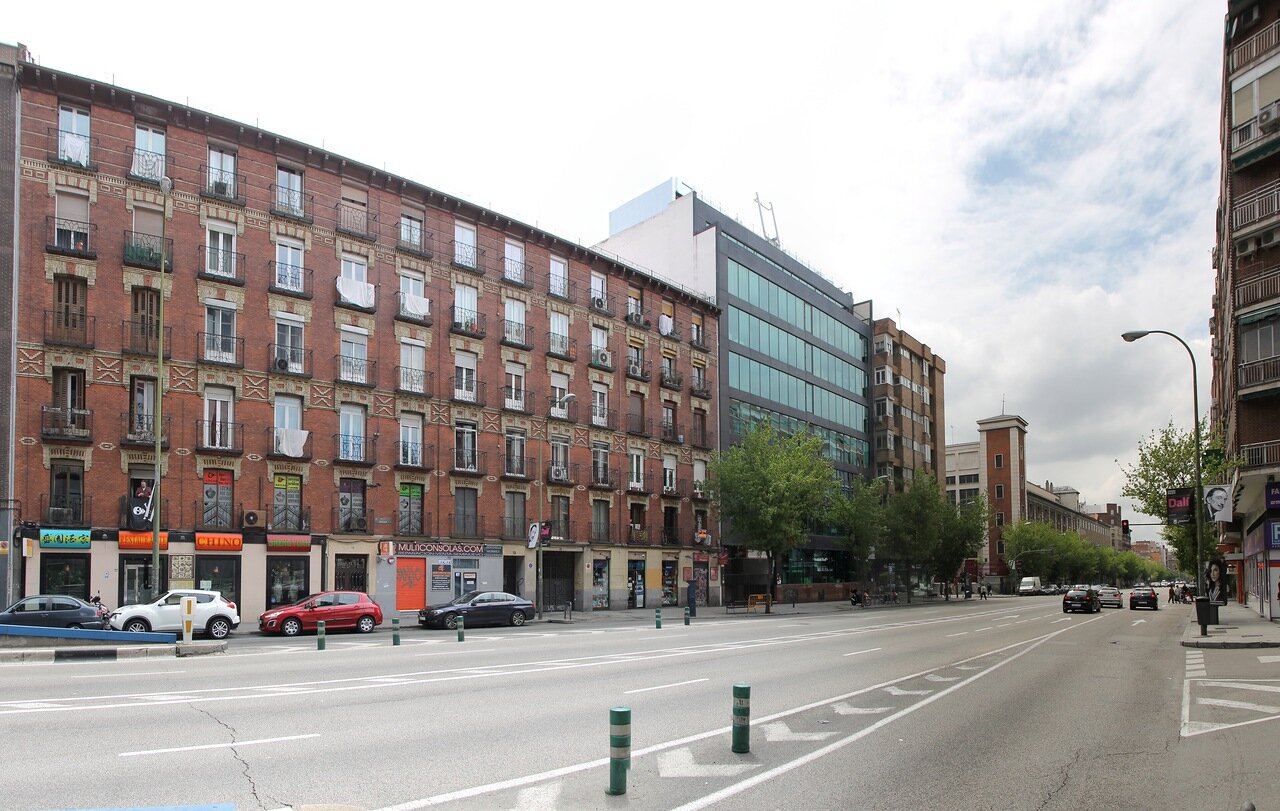 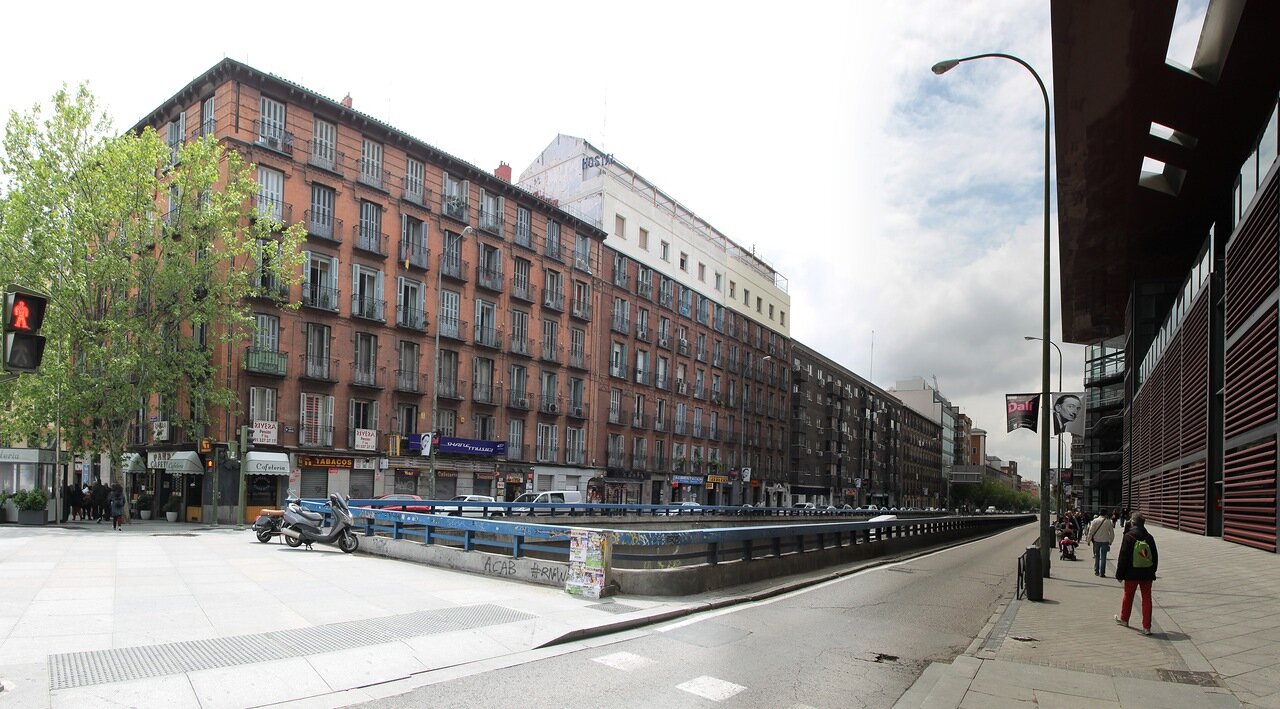 At the very beginning of the Ronda Atocha is the modern building of the Reina Sofia art Center (Museo Nacional Centro de Arte Reina Sofía). 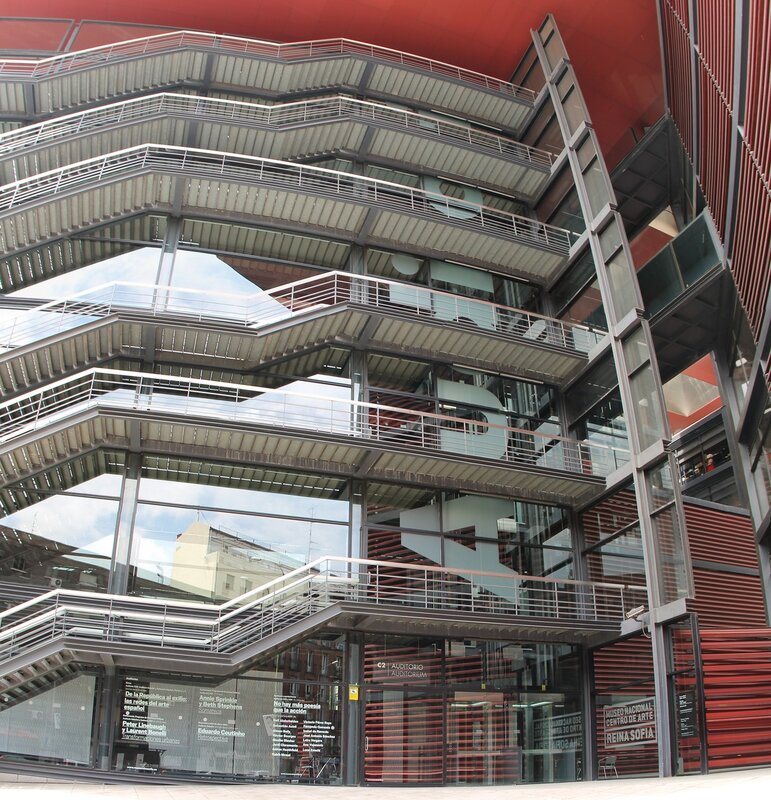 The Museum is famous for its collection of modern paintings, including the most famous painting by Pablo Picasso - “Guernica". 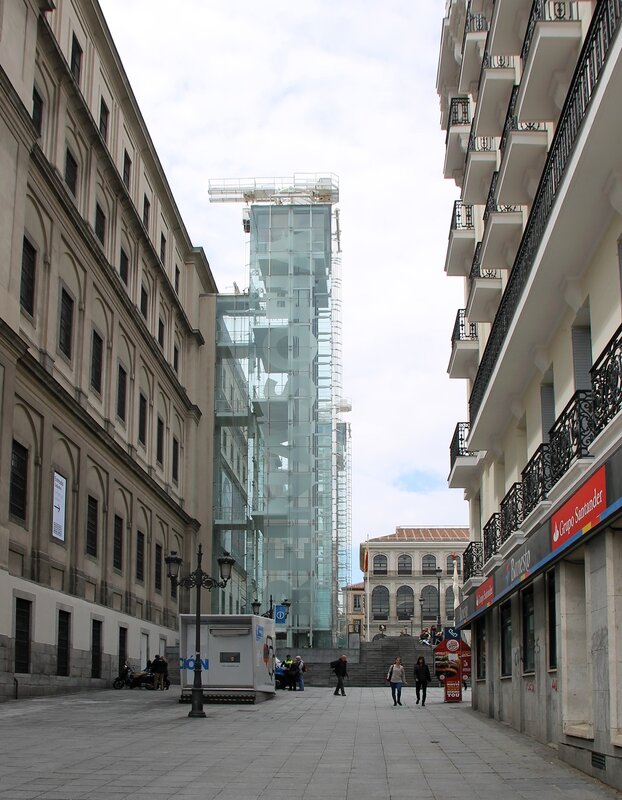 To the left of the square is the Ministry of agriculture and fisheries, food and environment (Ministerio de Agricultura y Pesca, Alimentación y Medio Ambiente). 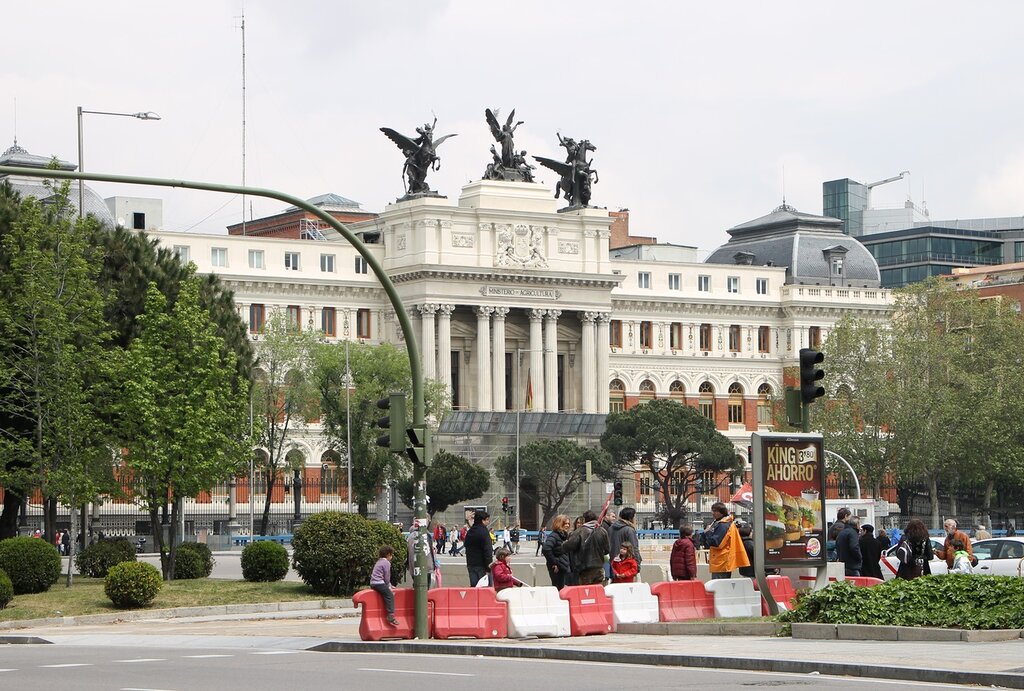 On the right, an arch of metal and glass opens onto the square - the facade of Madrid's main train station - Atocha. 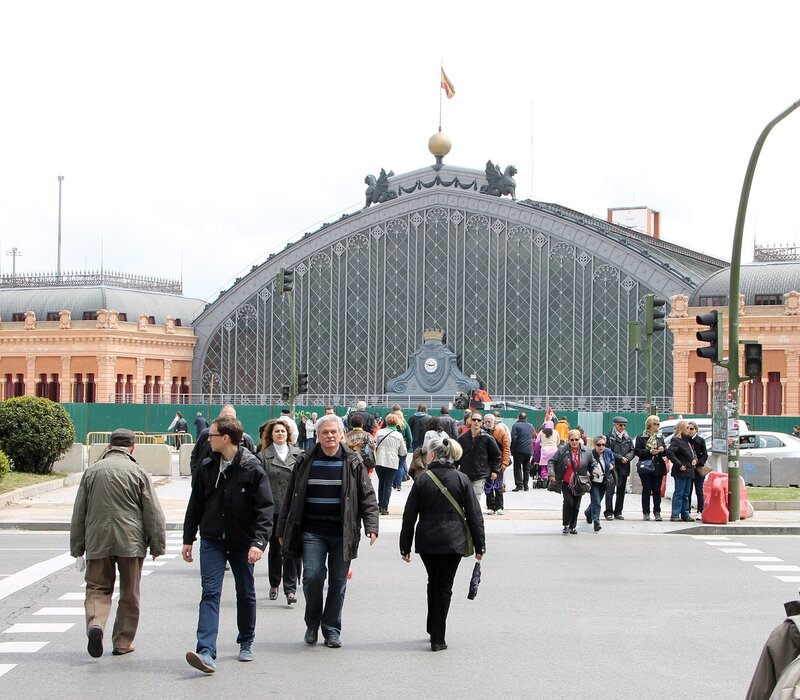