On the arrow formed by Alcala and Kaye O'donnell is the Aguirre School building (Escuelas Aguirre). Building in the style of neomudejar was built in the years 1881-1886. Architect Emilio Rodríguez Ayuso presented an innovative design for its time - the project provided for a swimming pool, sports and gym facilities, special rooms for the library and school Museum, a music hall and a meteorological Observatory in a special tower. According to his own project, in 1896-1898, a garden was laid out in front of the school building, where a Playground was equipped. 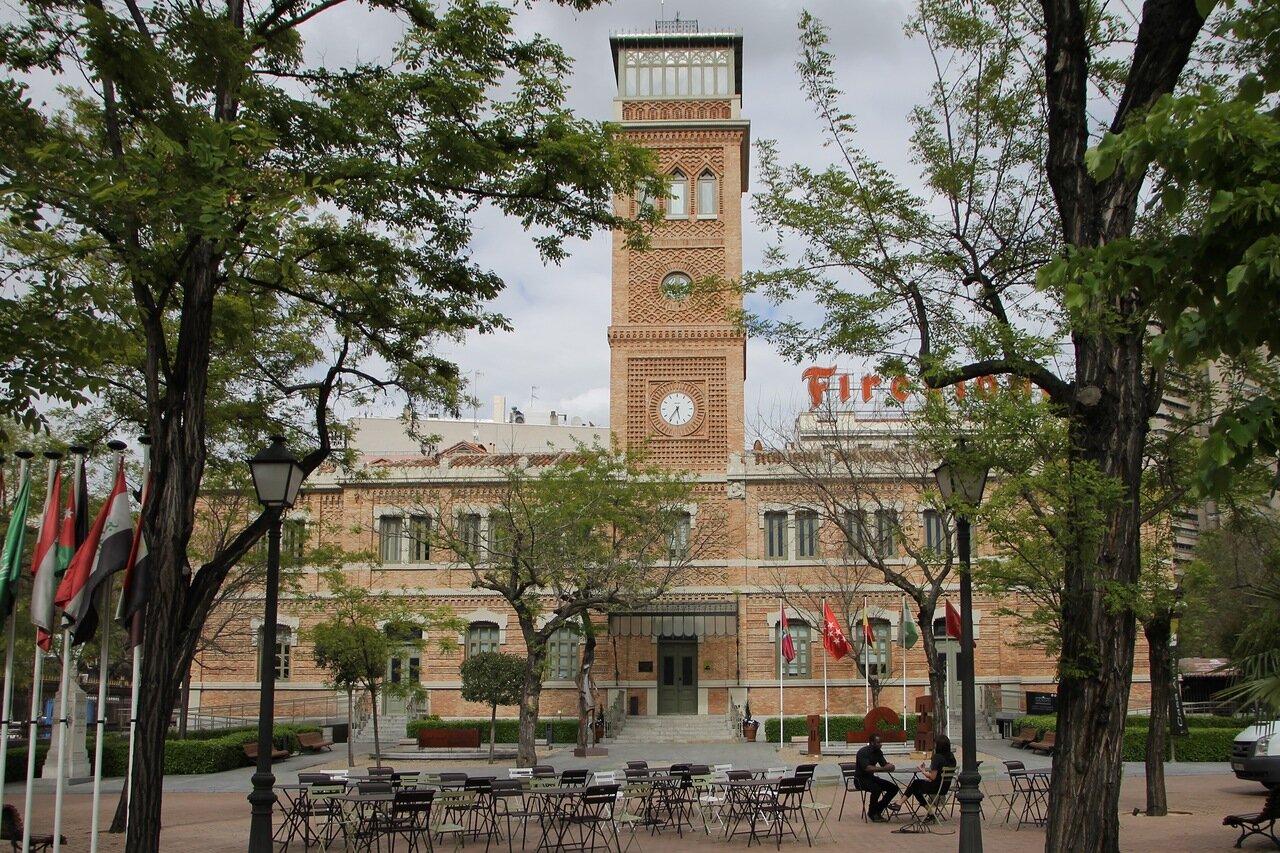 The building was funded by the textile industrialist, philanthropist and educator Lucas Aguirre y Juárez (1800-1873), who bequeathed part of his fortune to the Association for public education, and was named after him. 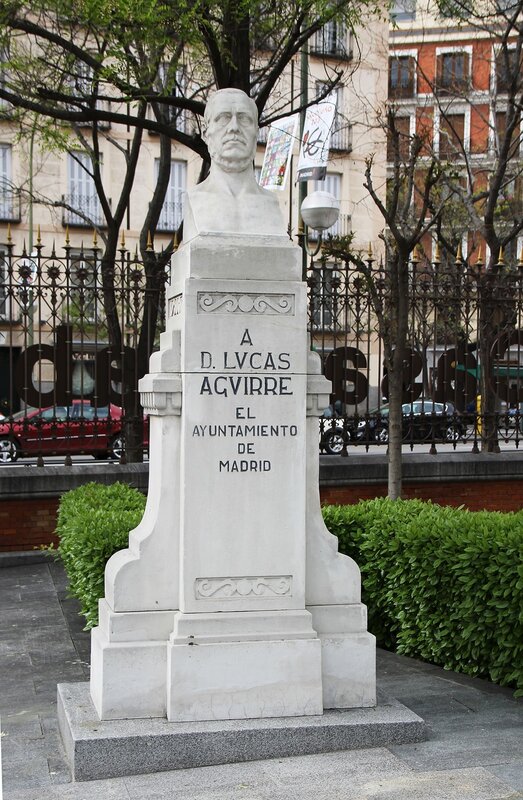 Over time, the building was located on a small island in the middle of busy city highways and in 2006, the school was moved to a more suitable location, and the international Institute for the study of the Arab and Muslim world opened in the old building. 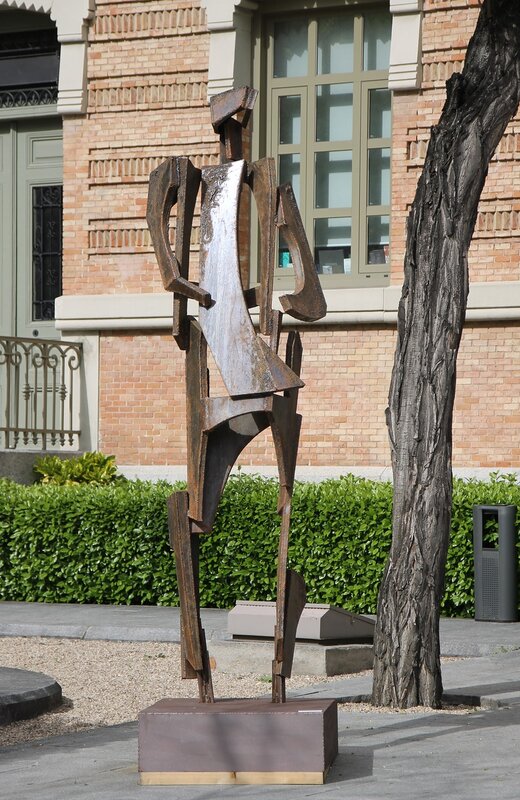