Today, the main point of the program was a visit to the Thyssen-Bornemisza Museum (on the map), as on Mondays from 12 to 16 hours admission is free. After standing in line for about 20 minutes, I found myself in the courtyard of the Museum.

At the beginning of the 20th century, in the Wake of the economic growth of the North American United States, the new industrial kings began to take an interest in the beautiful. As a result, a huge number of art objects from the Old World migrated to private collections. But this did not last long - rapid growth was followed by the Great depression, which led to mass closures of businesses and unemployment, which ruined many Industrialists. It was during this period that the German steel magnate Baron Heinrich Thyssen-Bornemisza launched his collection, starting to buy back old master paintings from American businessmen who had fallen into financial ruin. Having got into his taste, he began to buy paintings from European private collections, at auctions and even from his relatives. The business was continued by his son Hans, who eventually created the world's largest private collection of paintings. 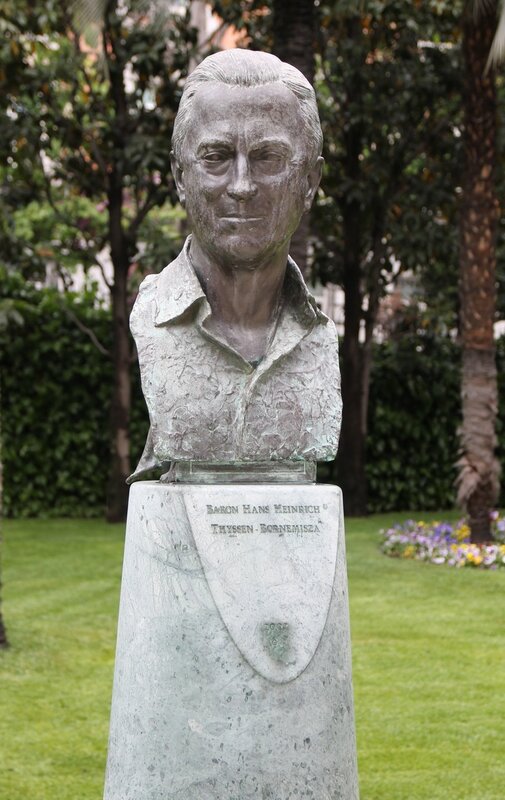 The repository for all this splendor was a secluded Villa on the banks of lake Luhansk, where there was no access to the General public. In 1986, Baron Hans Thyssen-bornemiss decided to open his collection to all comers, and announced that he was looking for a suitable building in one of the tourist centers of Europe. From the mass of proposals, the Palacio de Villahermosa Palace on the Canovas del Castillo square in Madrid was chosen. The decisive role was played by the Baron's wife, Carmen Cervera, a native of Catalonia and the winner of the miss Catalonia and later Miss Spain contests in 1961. In 1992, the Museum was opened and presented 715 paintings and other art objects to the public. A year later, on the initiative of the Baroness, the collection was purchased by the Spanish government for a nominal fee. Over time, a new wing was added to the old building, where thematic exhibitions are held. 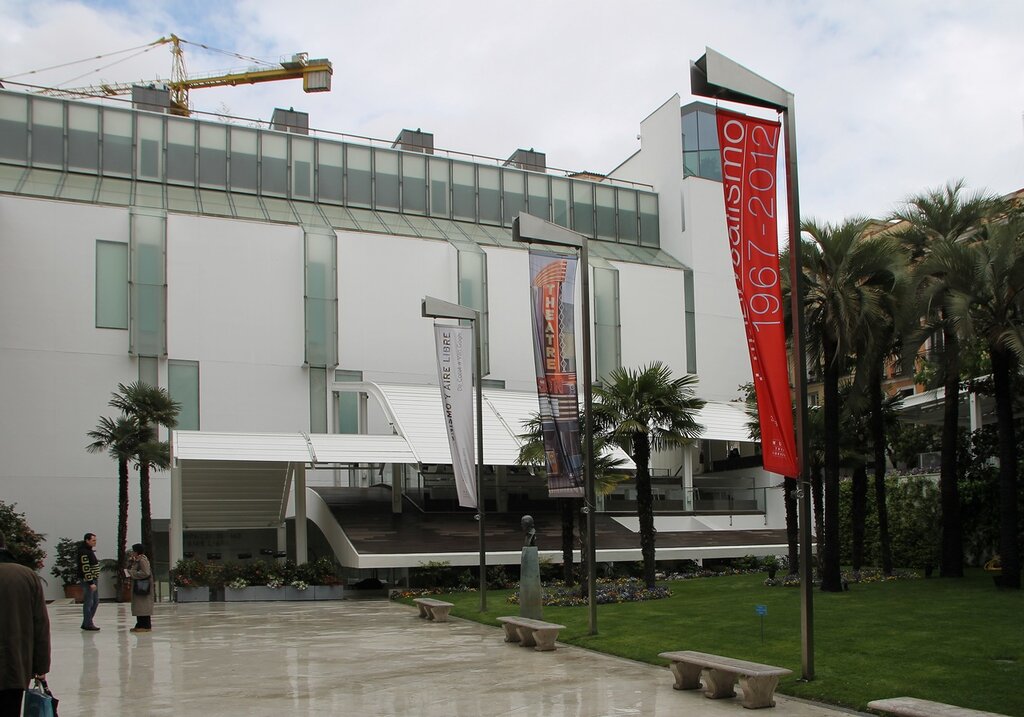