The theater building (on the map) was built in 1930 according to the design of Luis Gutiérrez Soto, known for such works as the Ministry of aviation and the development of the district of Salamanca. 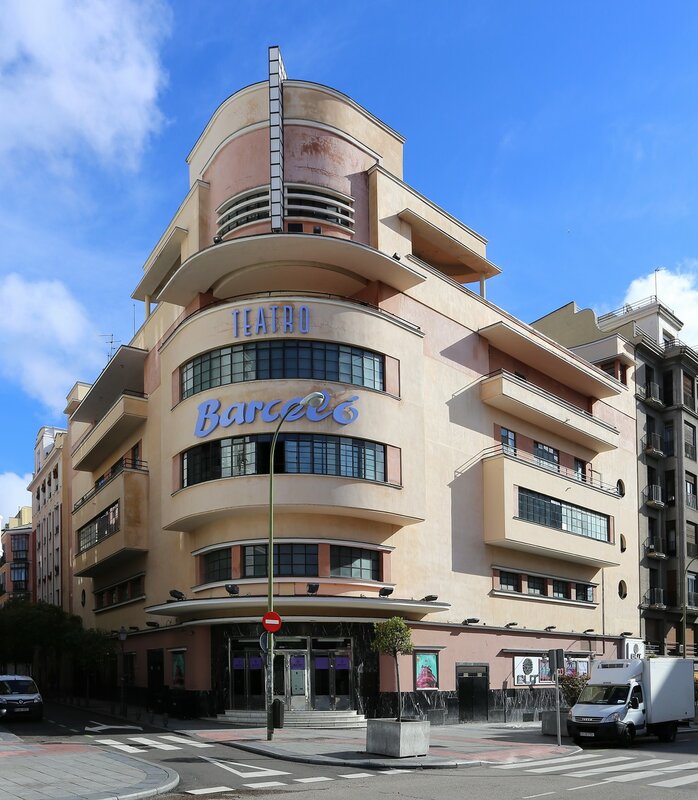 In the appearance of the building, you can see the features of constructivism, an avant-garde trend in art and architecture that originated in the twenties in the USSR. 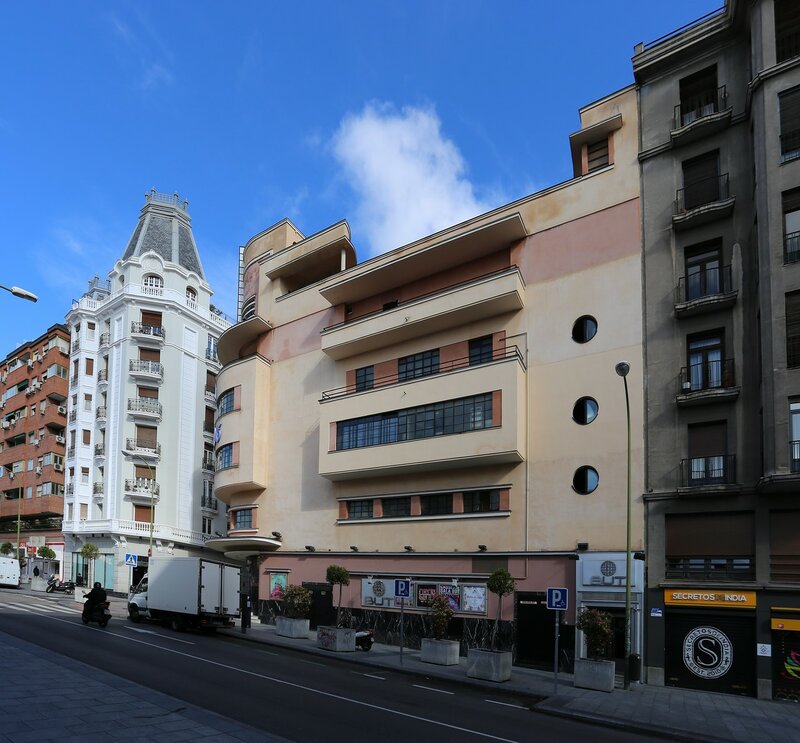