It was still half an hour before the Thyssen-Bornemisza Museum opened, and I spent it exploring the neighborhoods of the Salamanca district surrounding the Alcala gate. 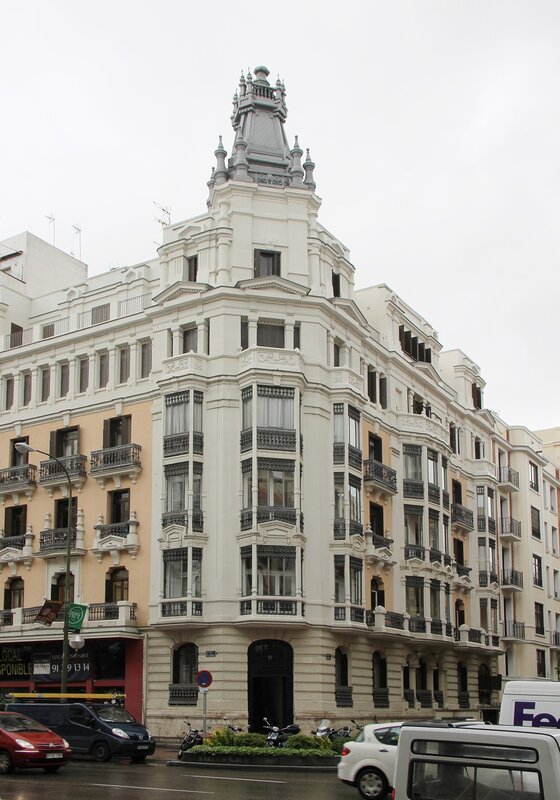 In 1858, the Marquis Jose de Salamanca y Mayol, an aristocrat and talented entrepreneur, statesman and social liberal of the era of Isabella II, initiated a major construction project on the outskirts of Madrid. 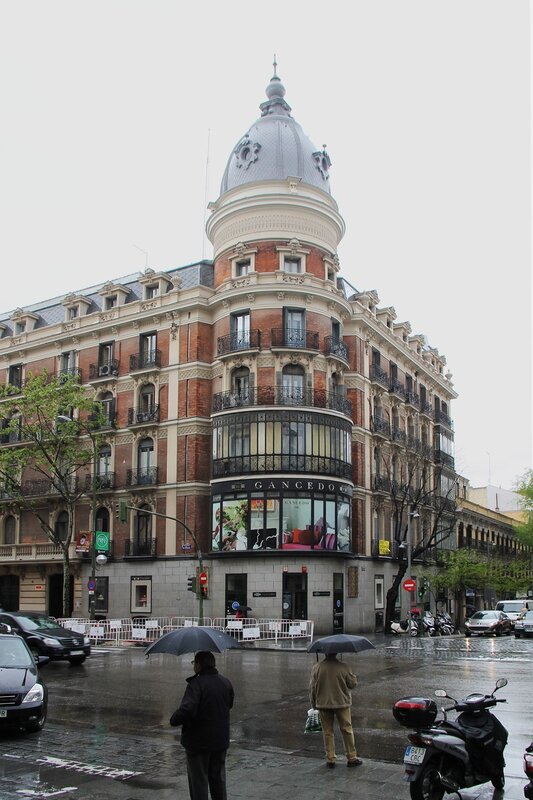 The district, which later received the name of the founder, became one of the most popular comfortable and beautiful in the city, and its most elite part is The Recoletos quarter (on the map), located North of the Alcala gate and Retiro Park. There is also the Palace of the Marquis himself-the Palacio del Marquez de Salamanca. 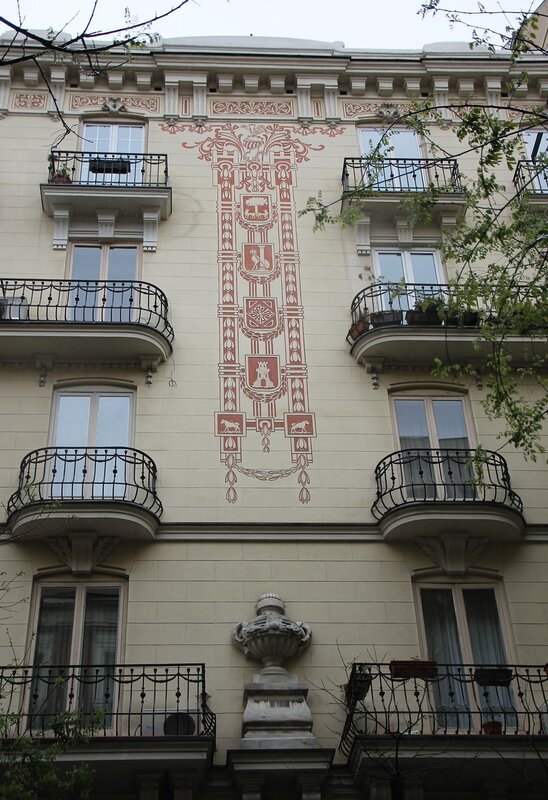 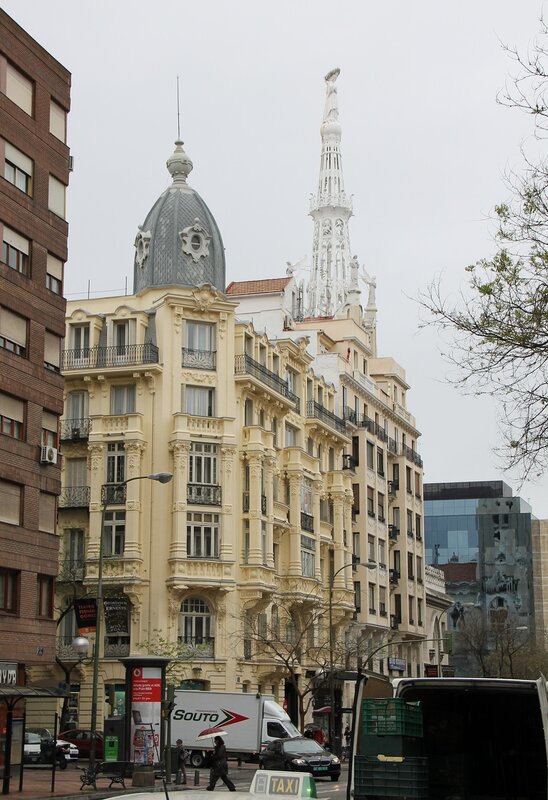 Now on the streets of Recoletos you can see many beautiful multi-storey houses in the "Imperial style" of the era General Franco. 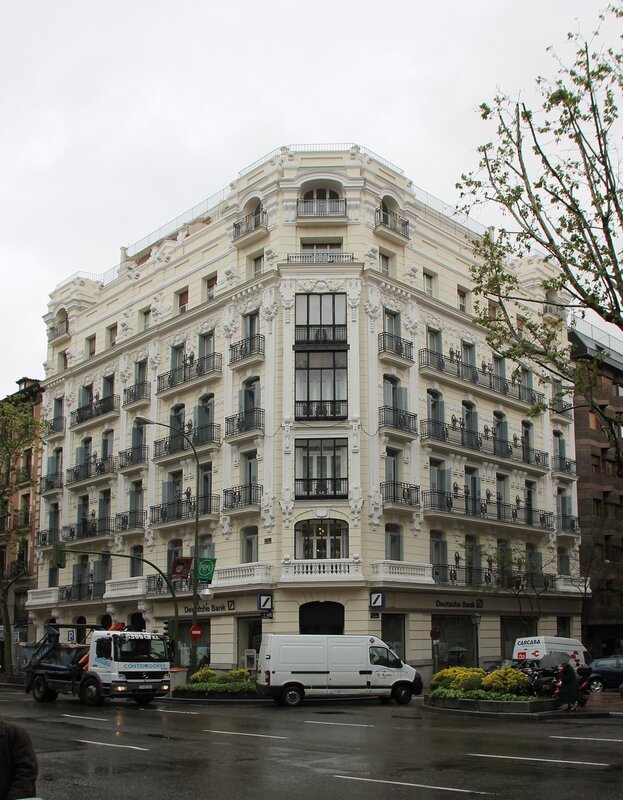 Recoletos has a reputation for being an elite area, with the most developed infrastructure expensive real estate in Madrid. Accordingly, the quarter is full of expensive shops and popular restaurants. 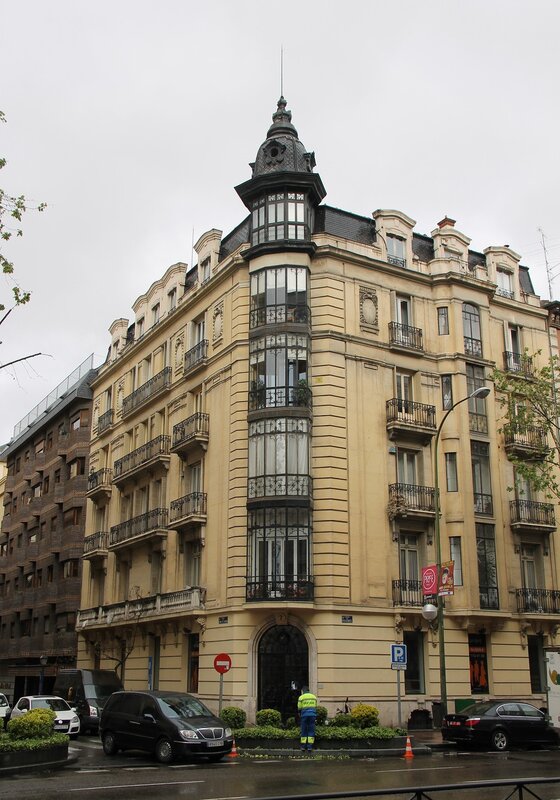 Among the houses of the 20th century, many buildings from the time of the original development - mansions and churches-have been preserved. 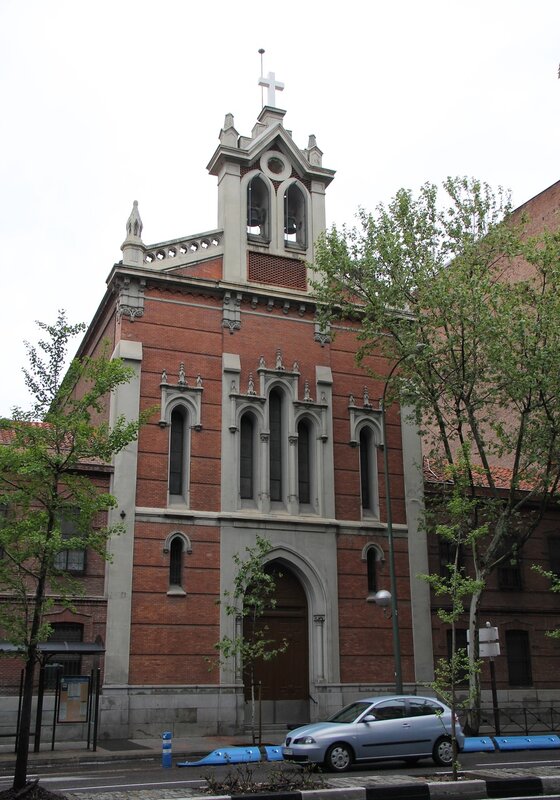