After arriving in Madrid and checking into a hotel, I immediately went to Retiro Park, where the finish line of the "Rock and roll marathon"held today in the city was located. 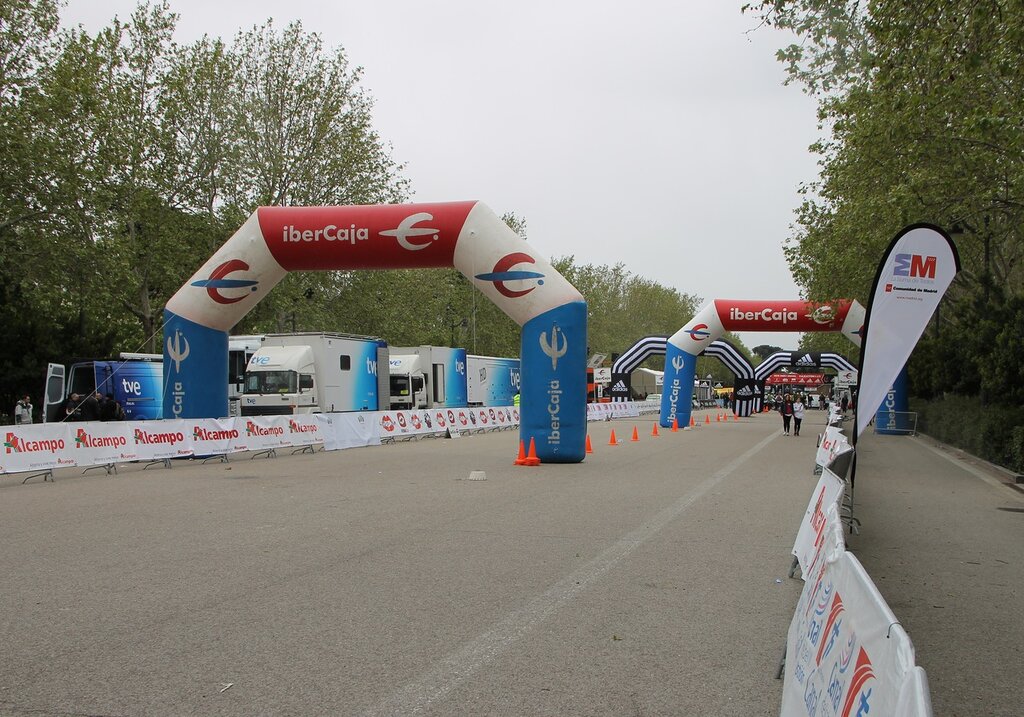 The tradition of holding a mass spring race appeared in Madrid in 1978. 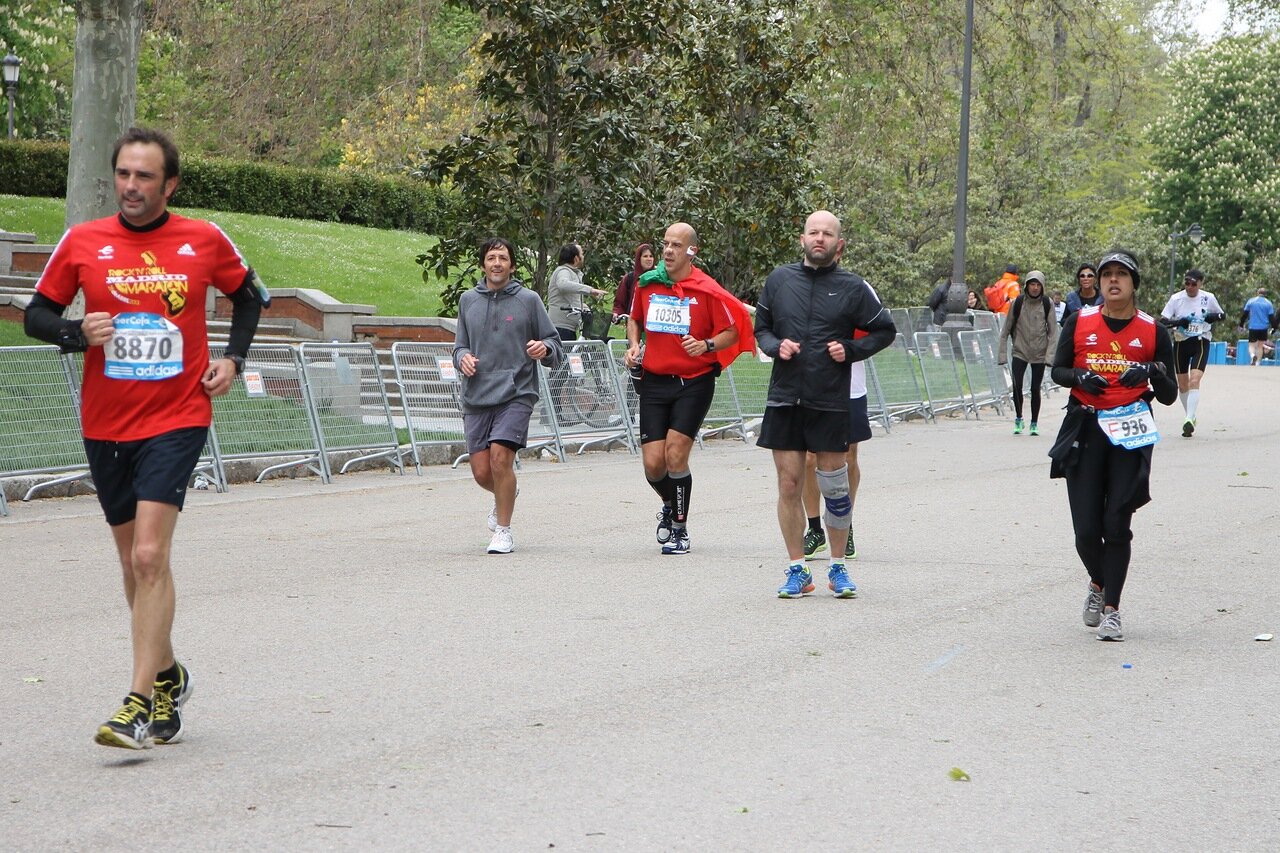 The number of participants is constantly growing, in 2010 their number exceeded 10 thousand, this year more than 13 thousand people participated in the race. 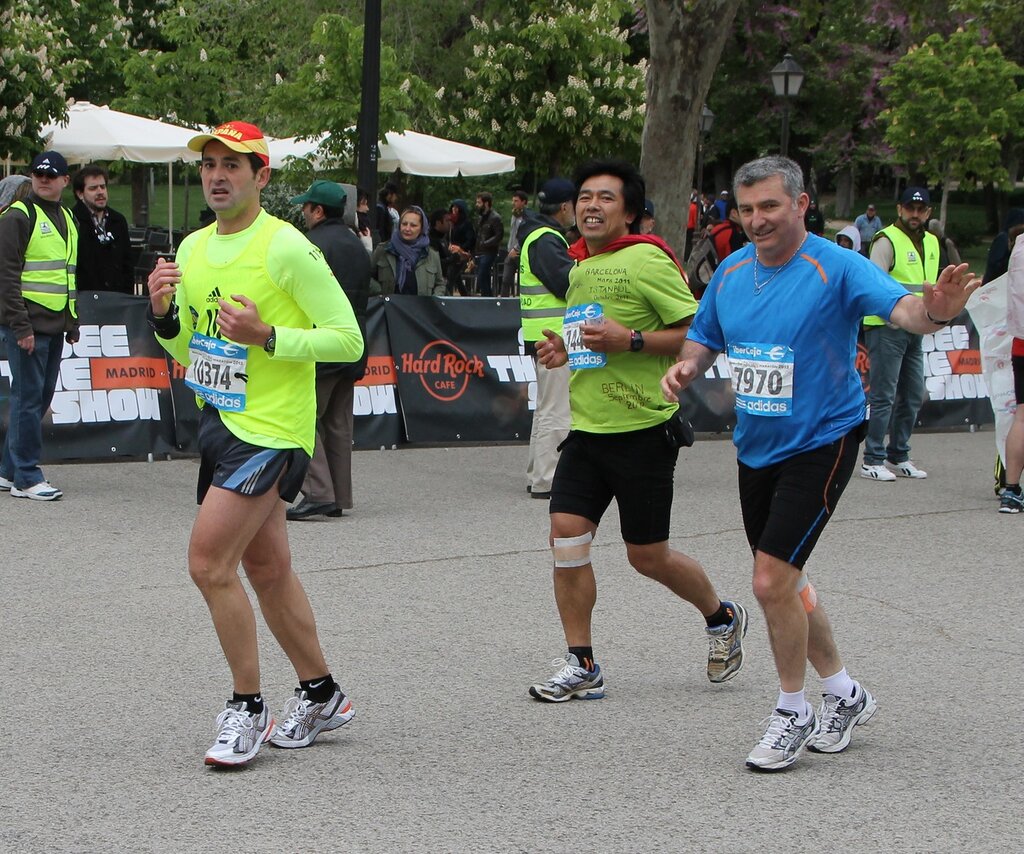 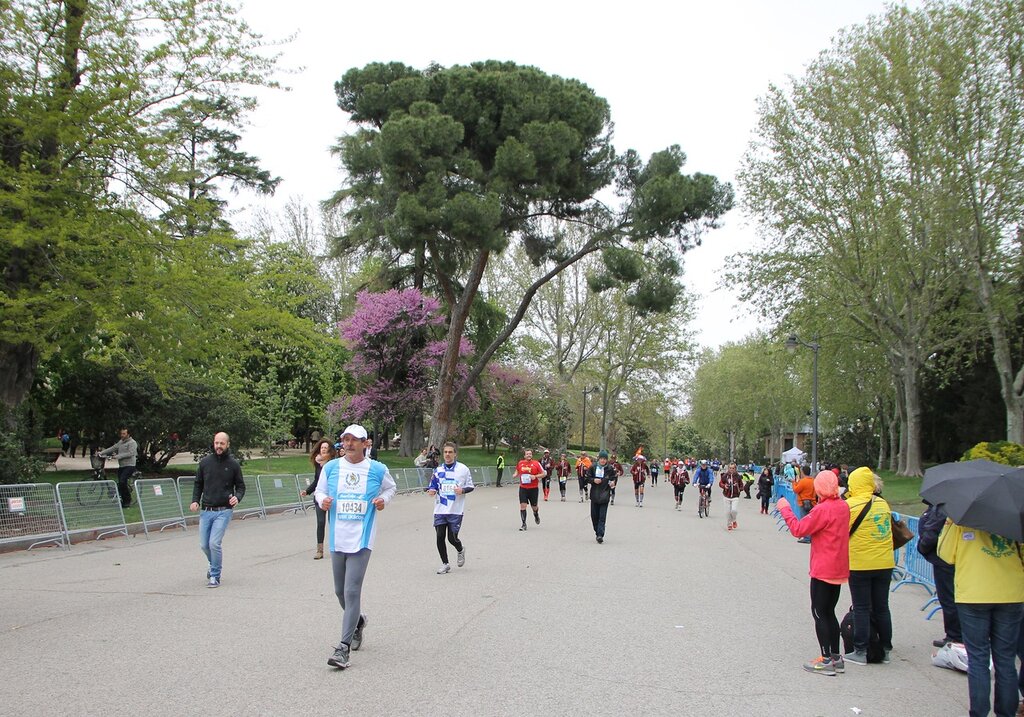 The marathon immediately became a family holiday, in which 2-3 generations take part. 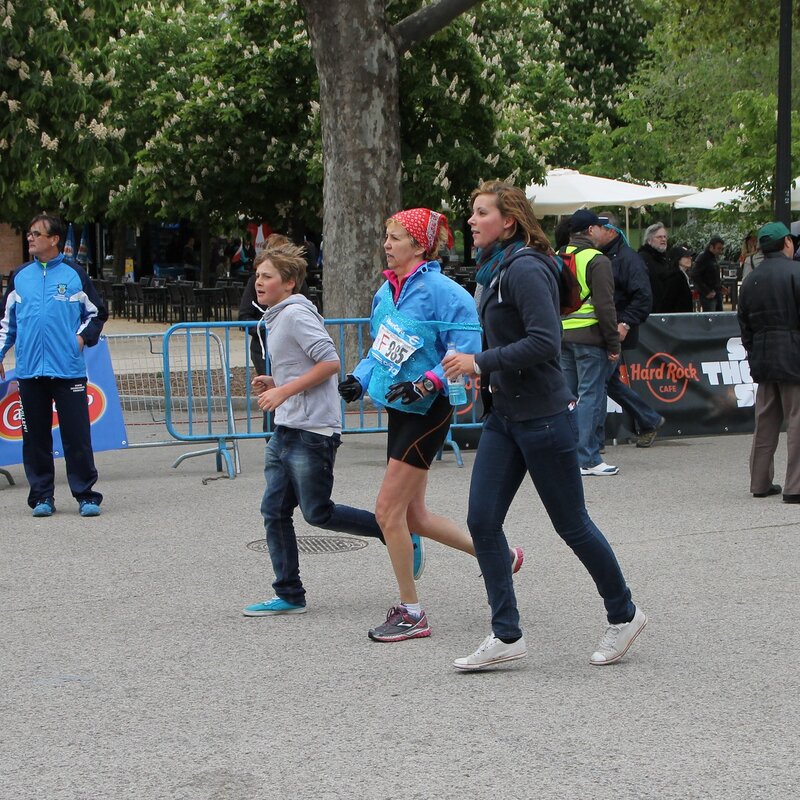 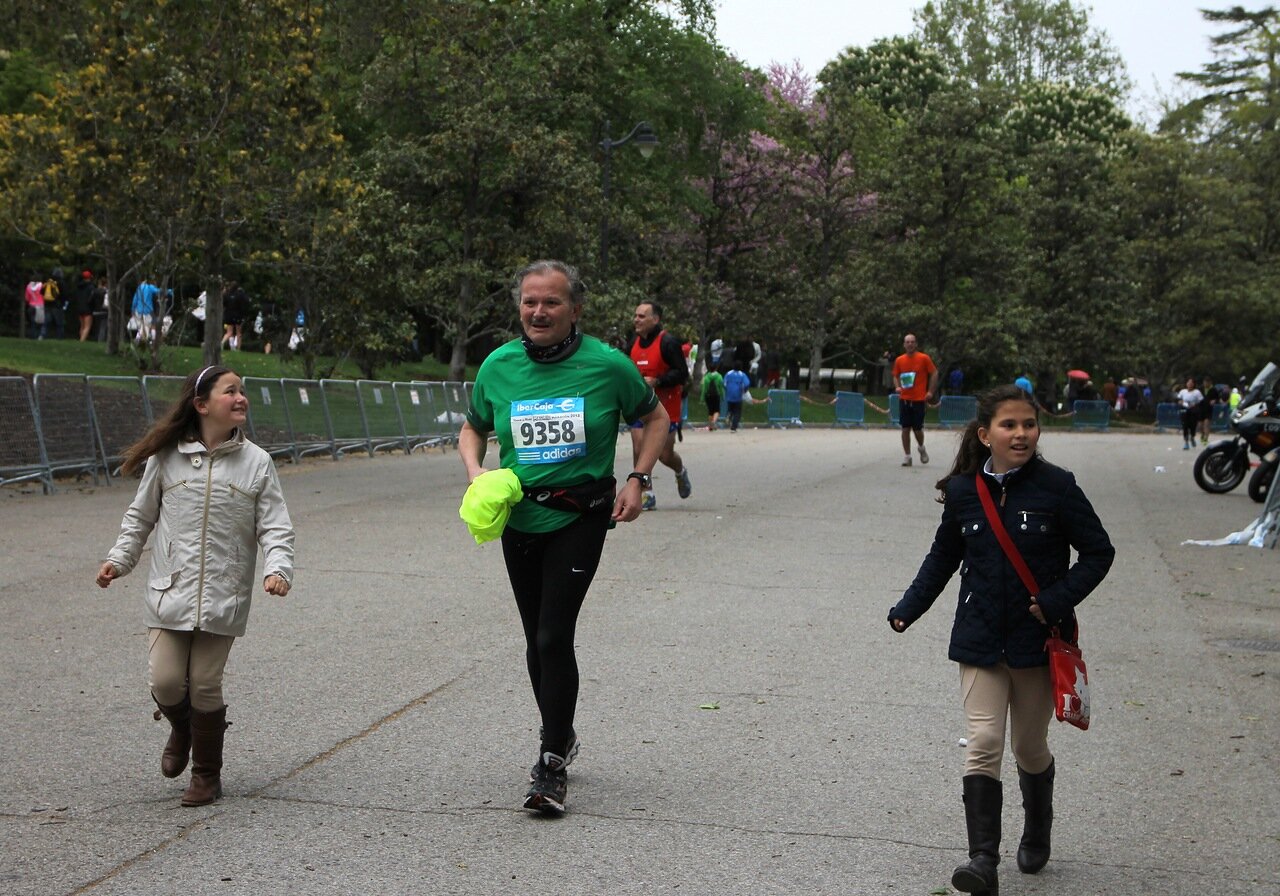 Some families are a real sports team and even have their own uniforms. 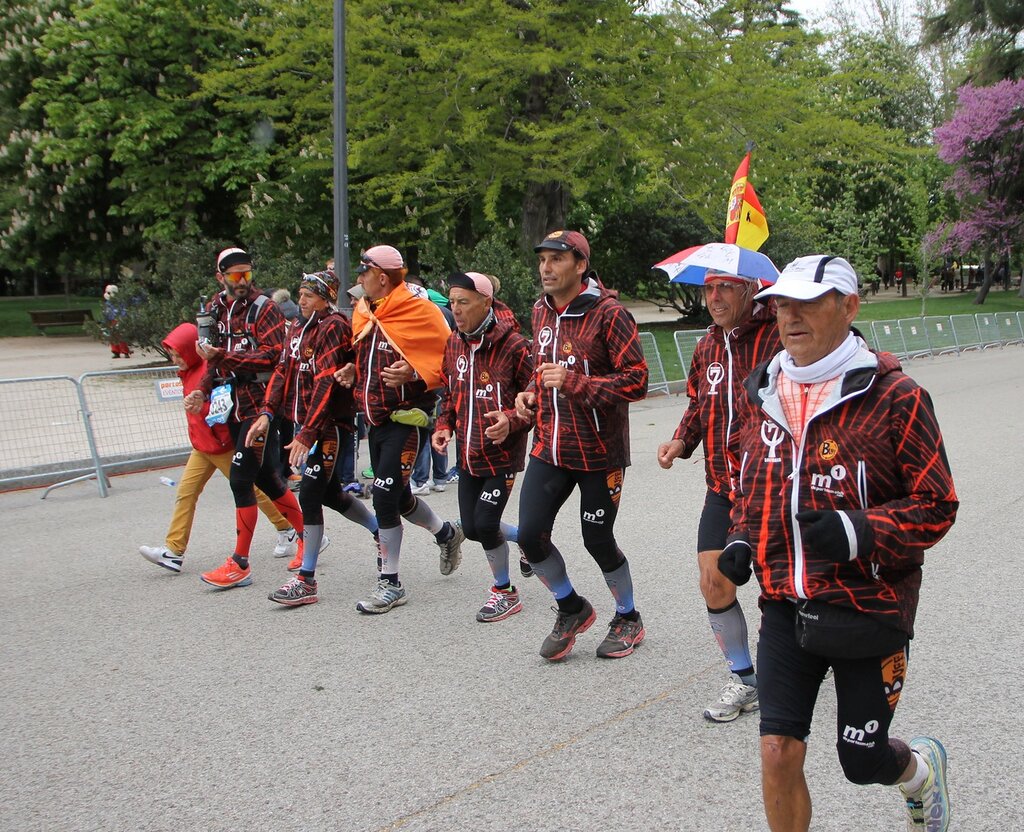 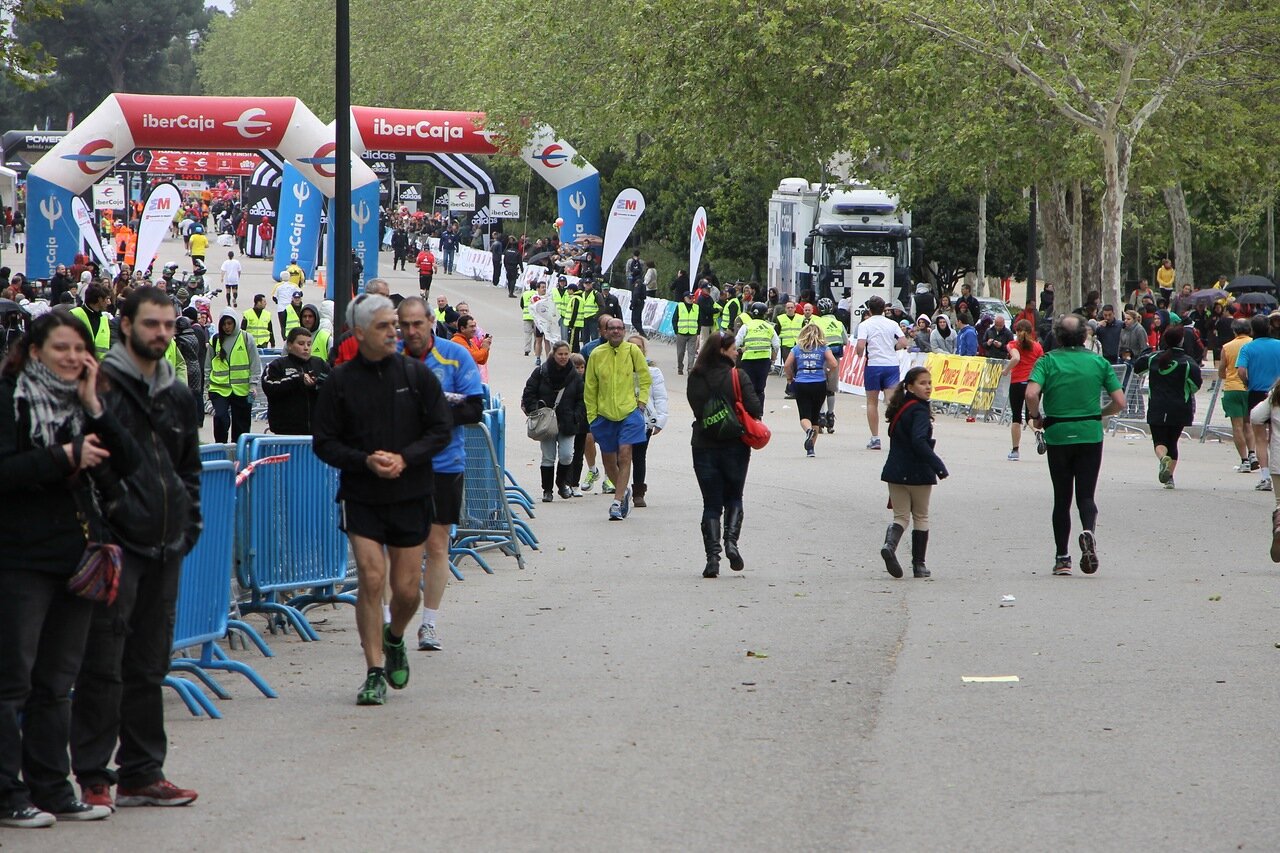 There are no age restrictions for participants. 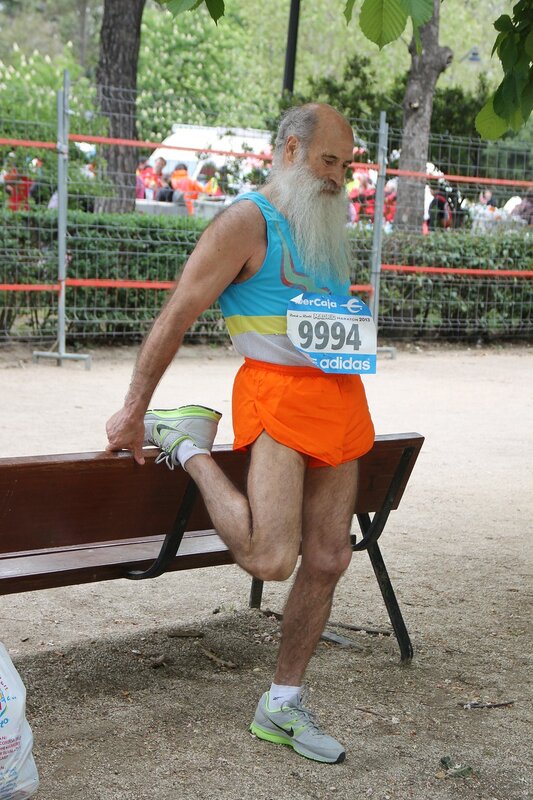 Today it is quite cool - only +14, so participants of the marathon were given Golden capes. 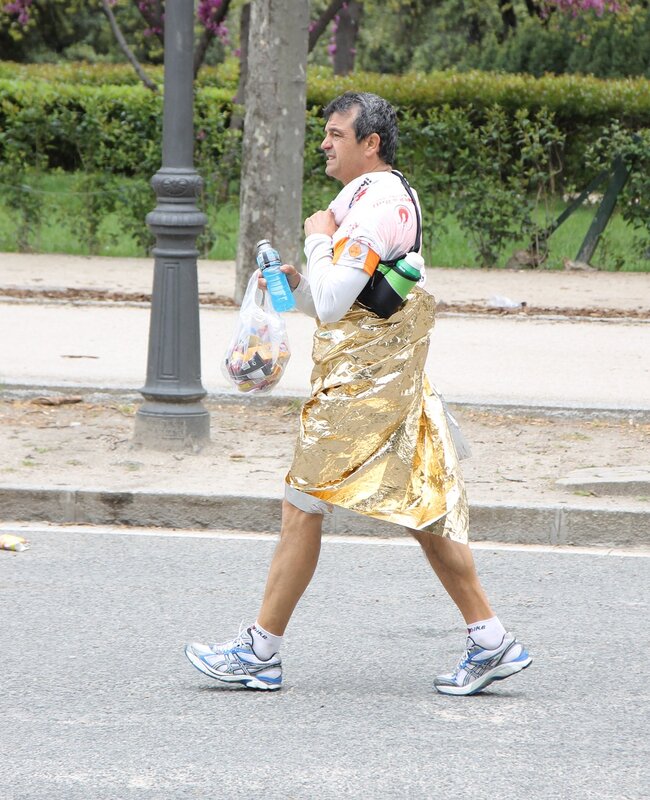 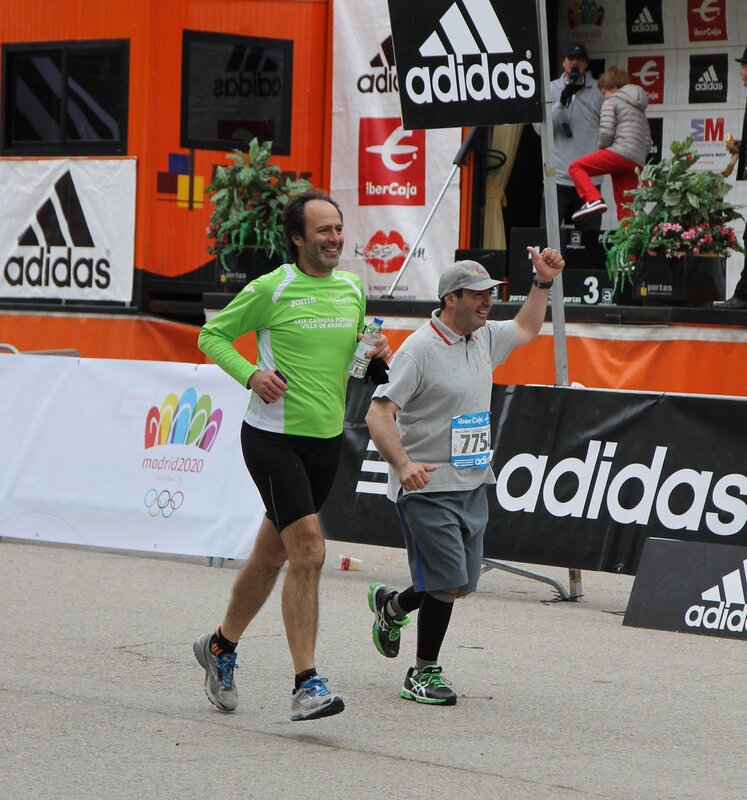 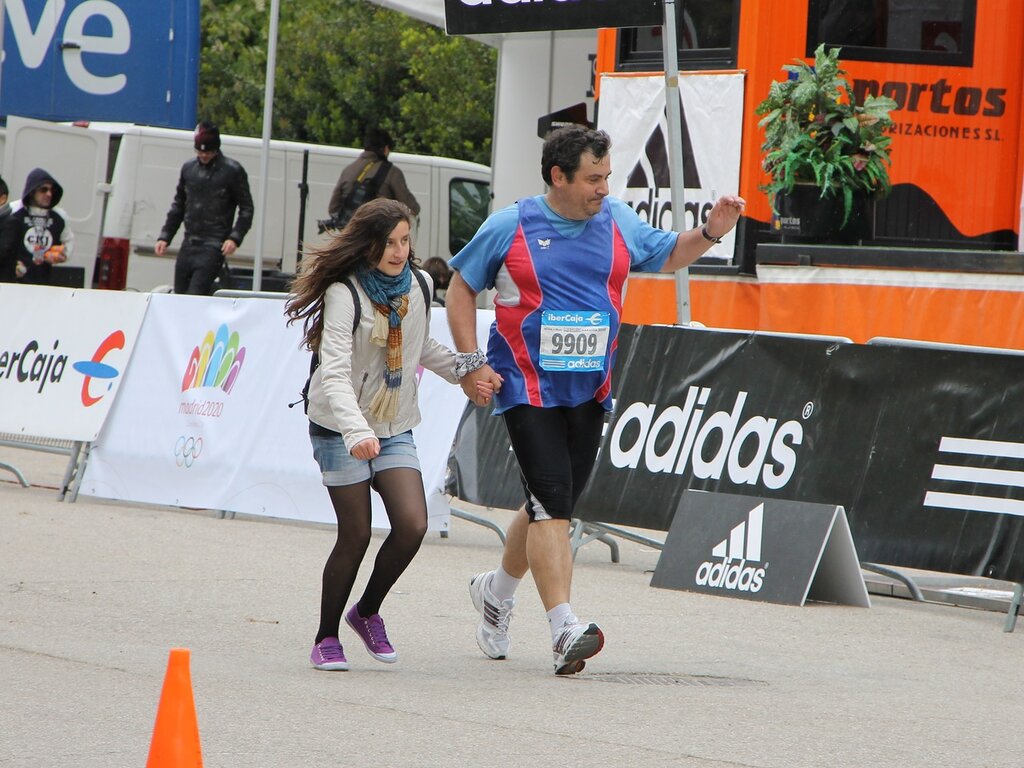 In 2011, the American company Competitor Group, Inc, the organizer of the famous Rock ' n ' Roll marathon series, became a partner of the Madrid marathon club, and since then the holiday has turned from sports to music. Concert venues where rock bands from all over the world perform are set up in the squares along the race distance. Madrid is the only city outside the United States where this event is held. 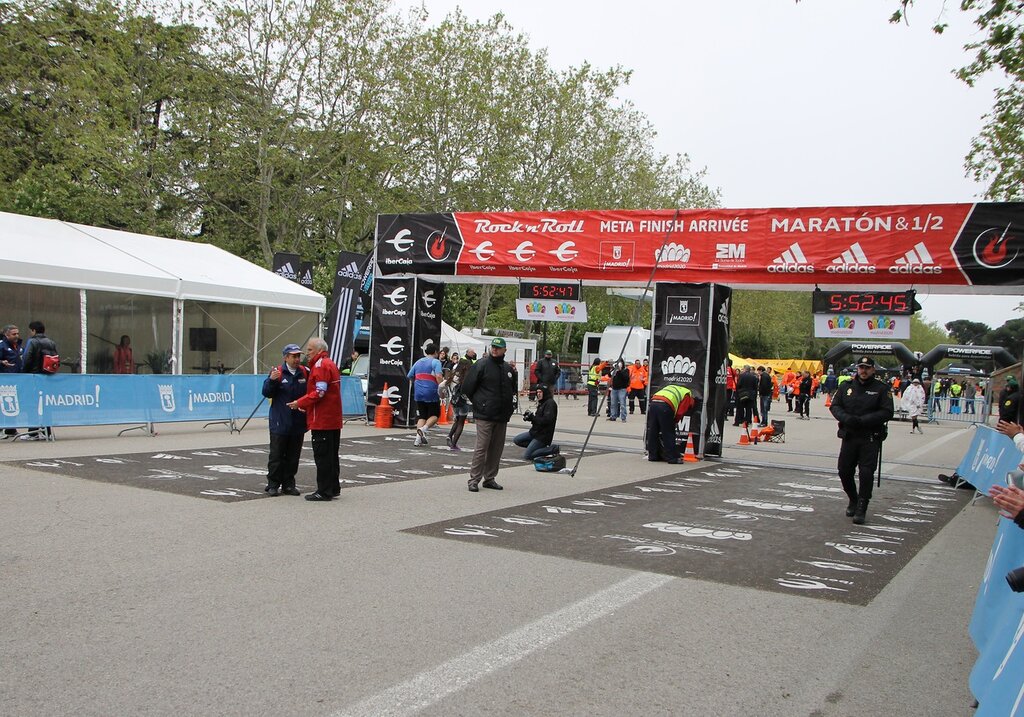 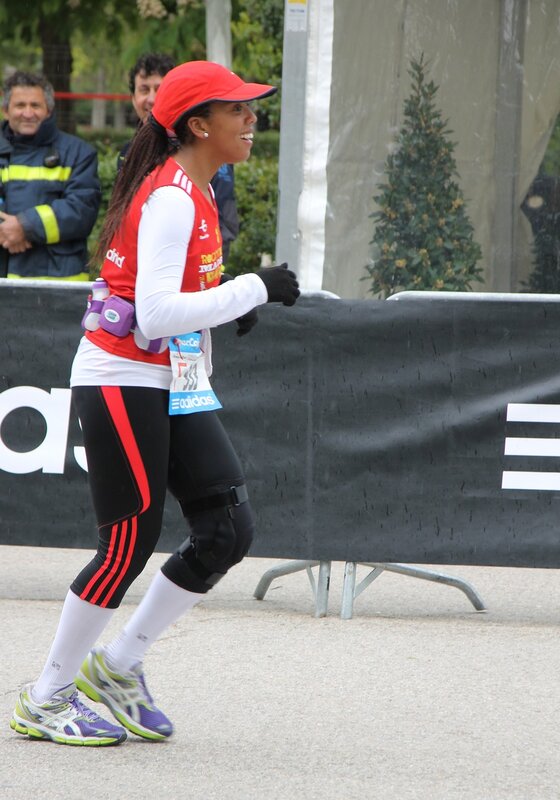 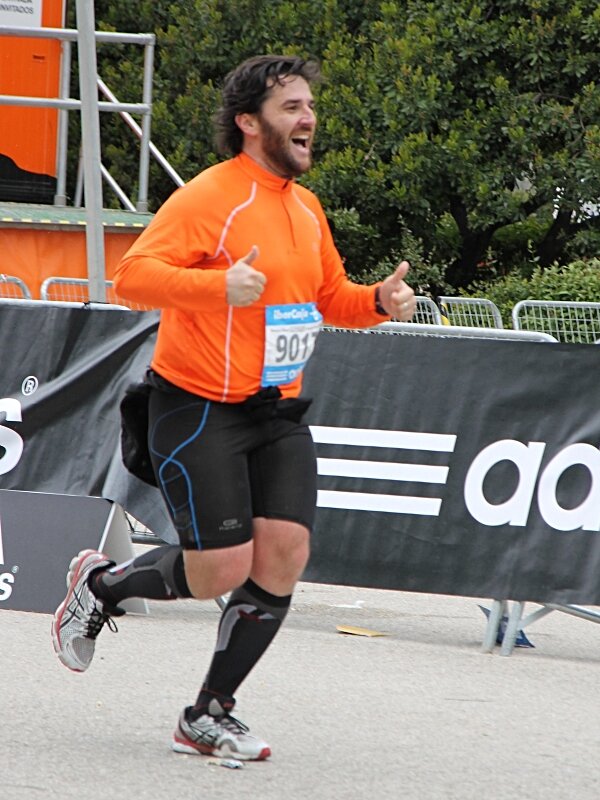 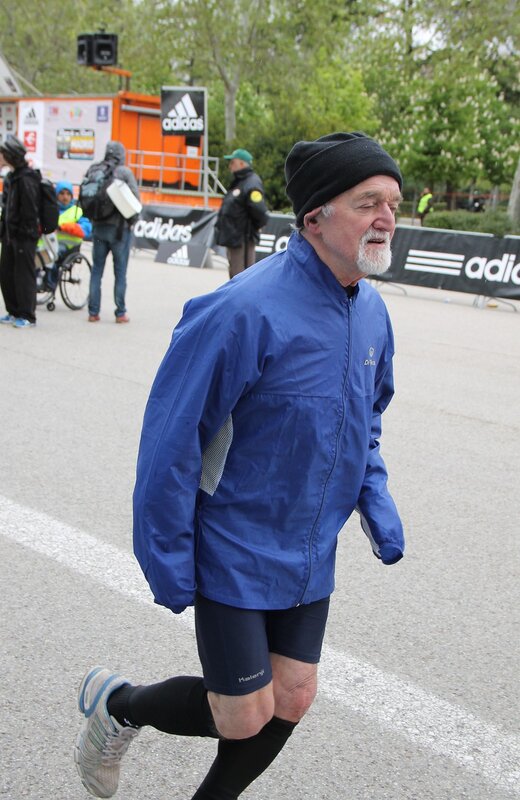 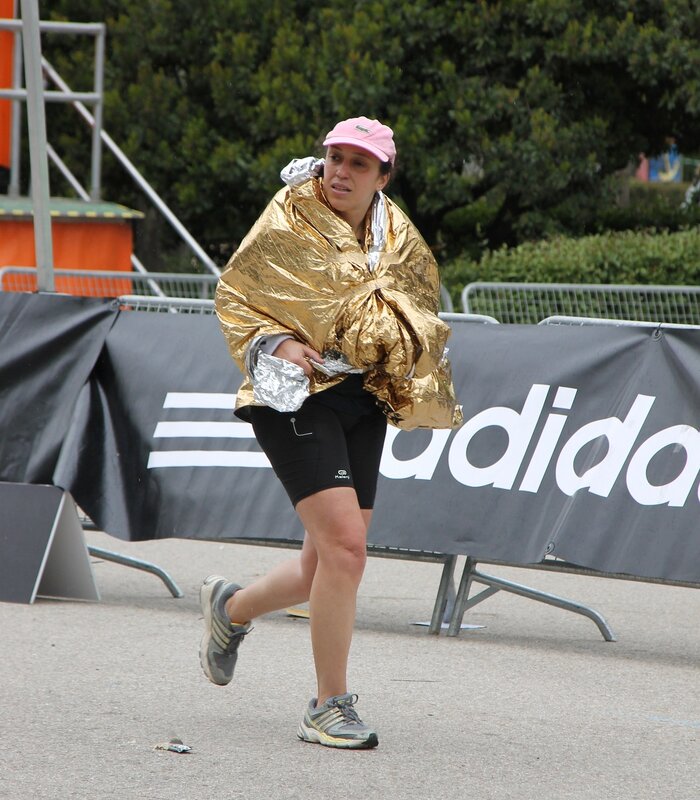 At the finish line, participants are met by photographers with a poster "smile, runner!" 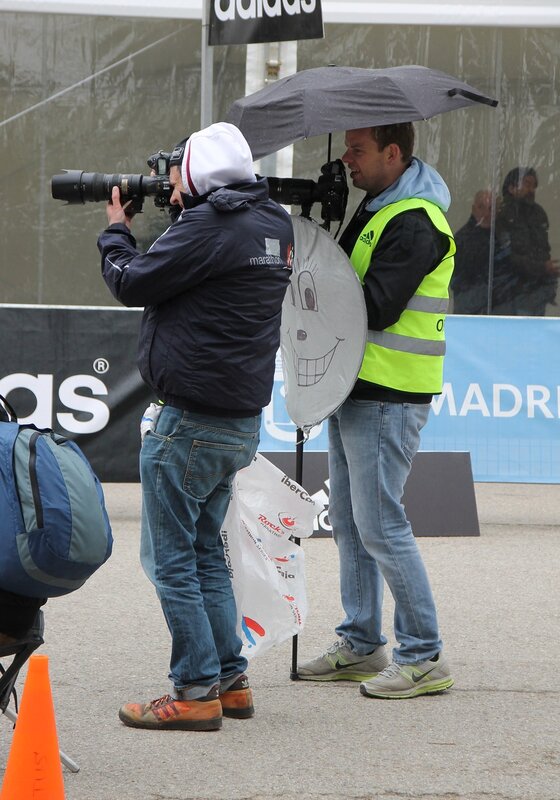 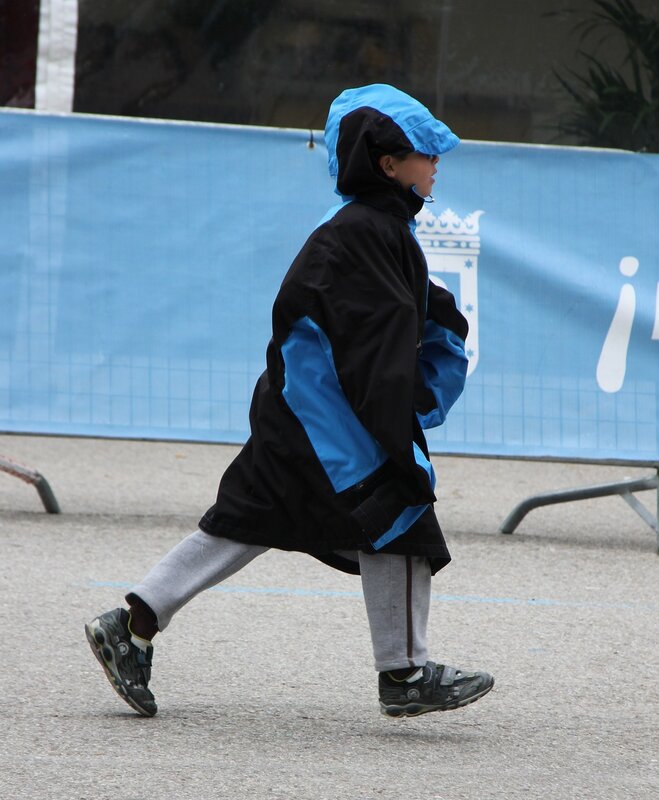 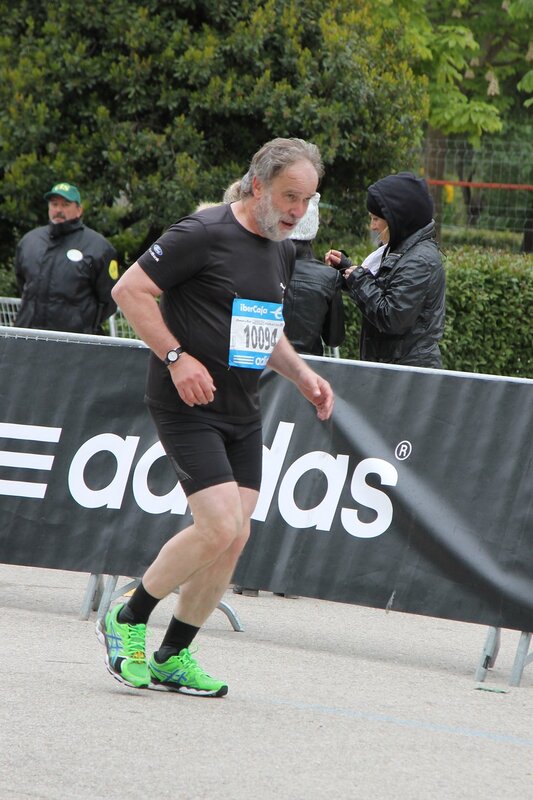 And this team overcame the distance on roller skates. 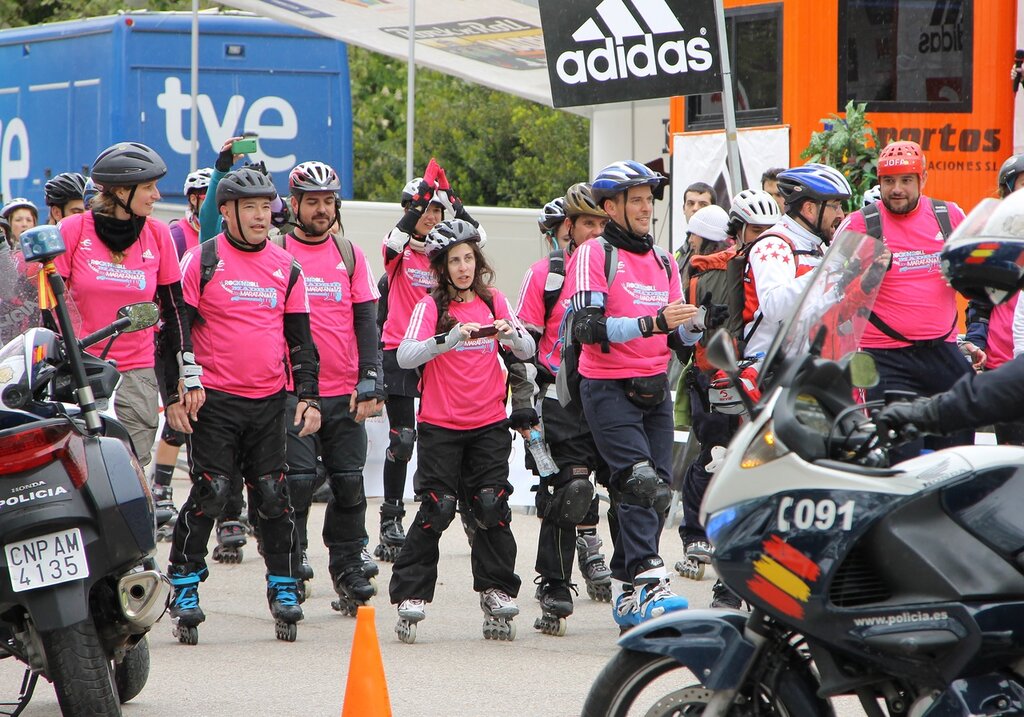 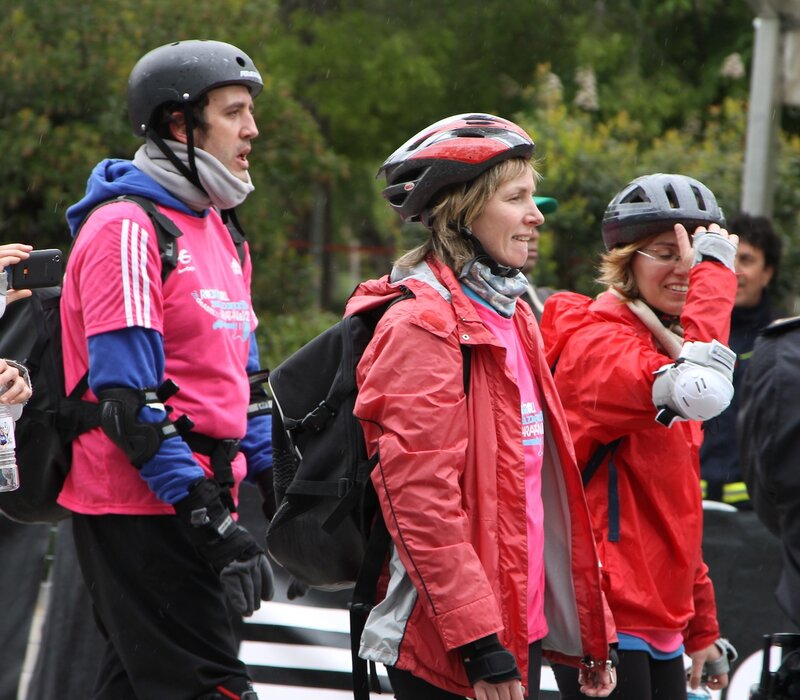 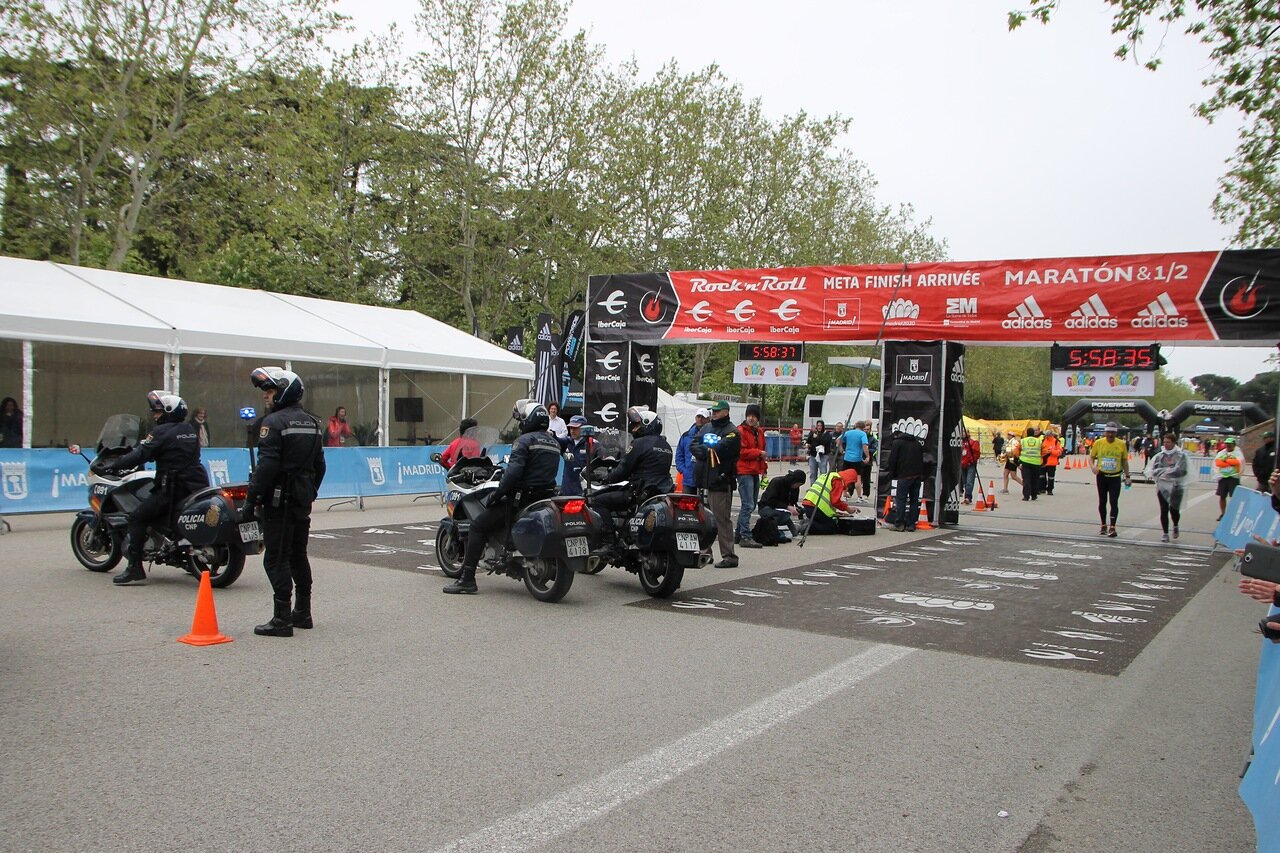 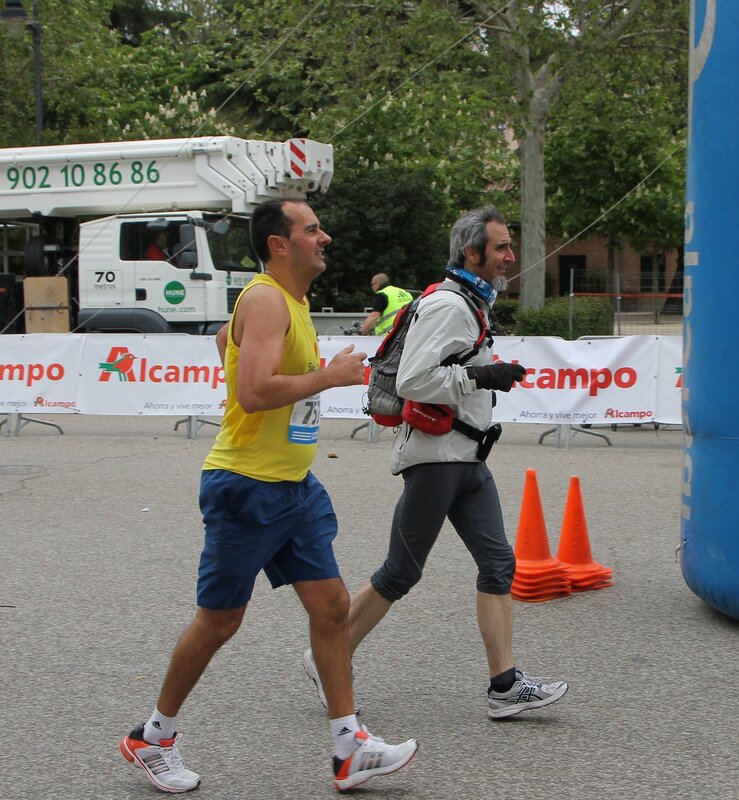 The last participants will finish. They are welcomed no worse than the leaders - at this festival, the main winners are health and good mood. 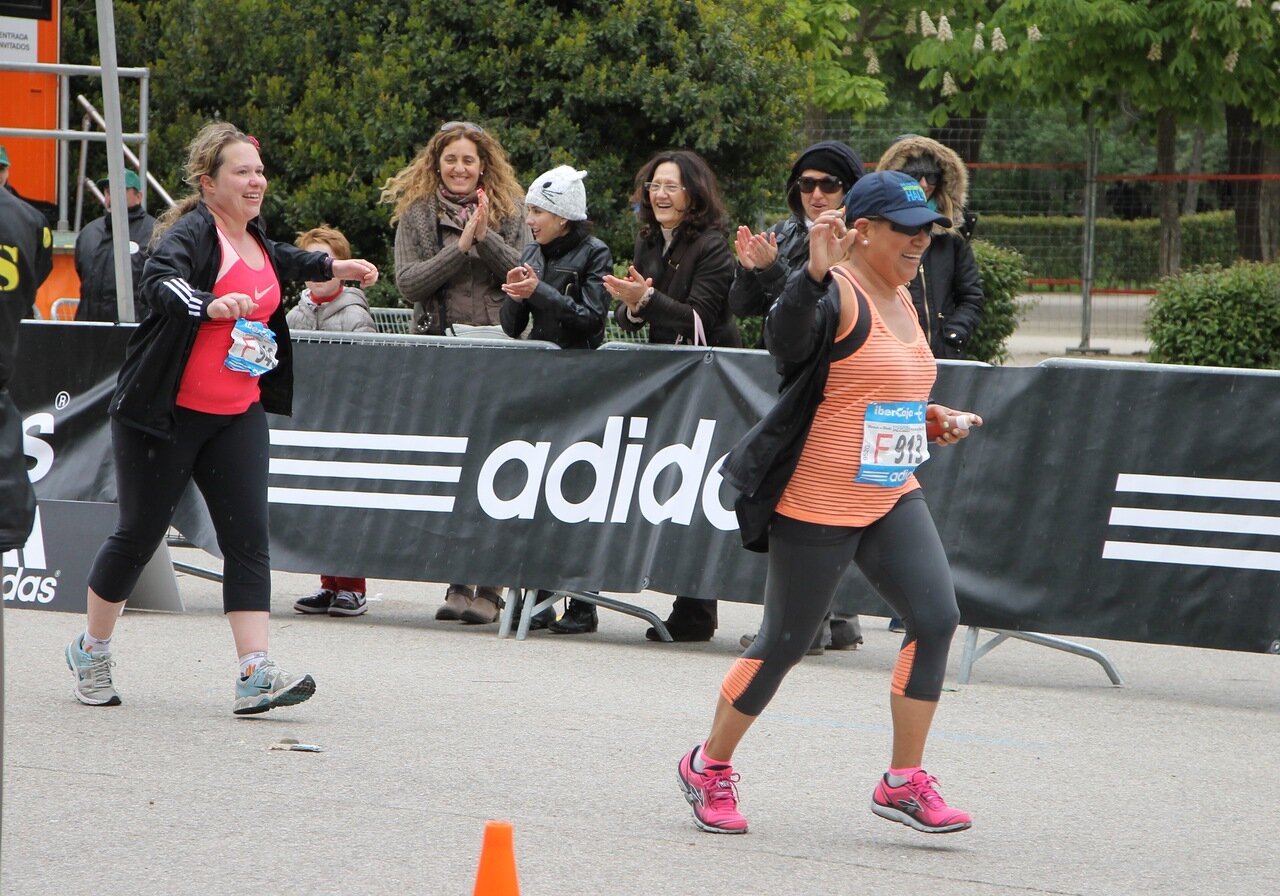 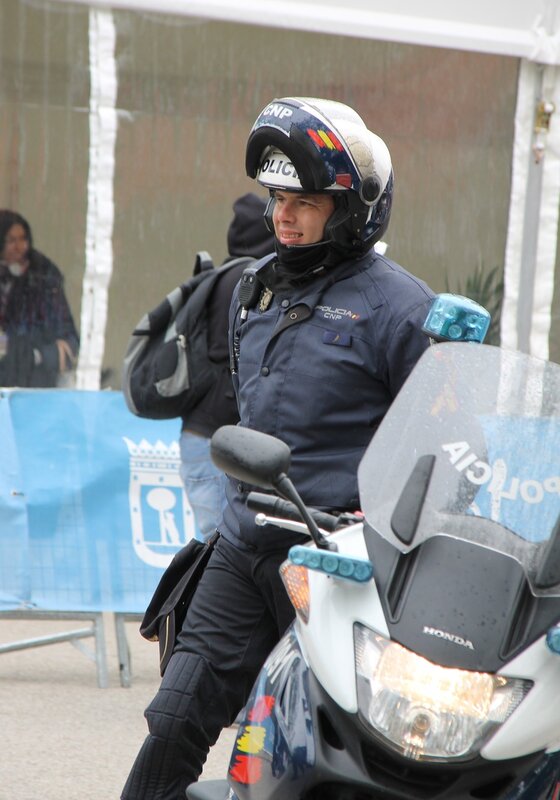 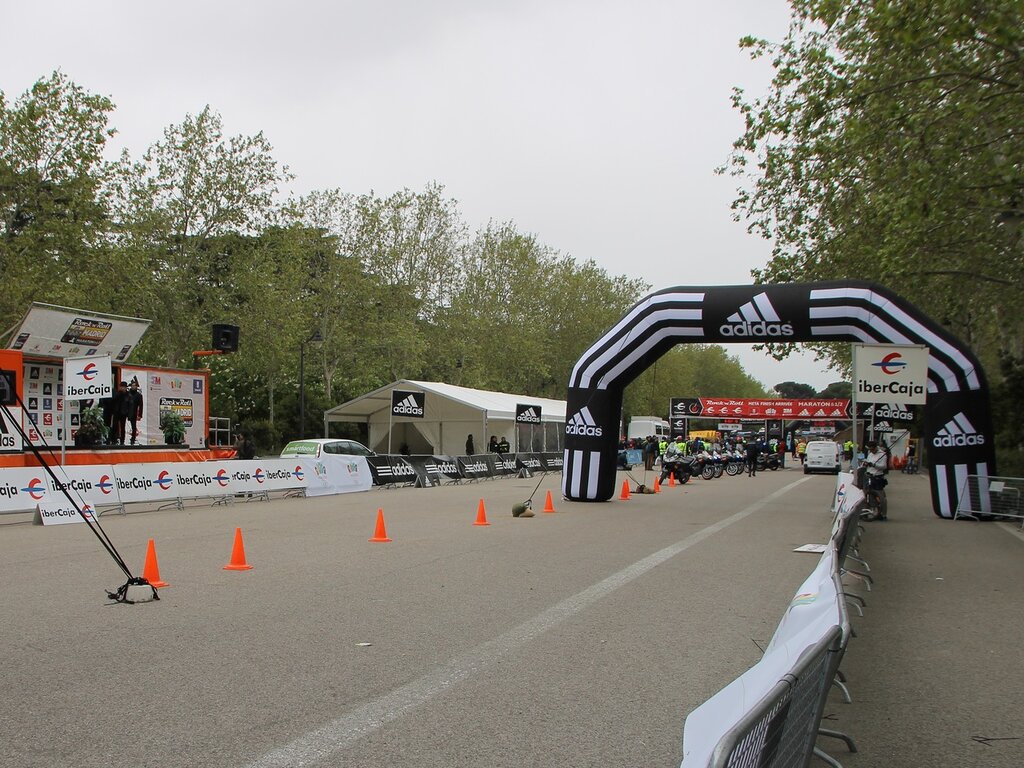 The marathon ended, and I decided to finish the walk, because I was cold - the weather was not at all summer, and not even spring...I hadn't counted on this kind of weather. (the usual weather for this time, as I found out later). In addition, the sleepless night of the double flight was taking its toll, so I went to the hotel for a rest, leaving the study of Madrid until morning.