Evening at the Plaza de Espana 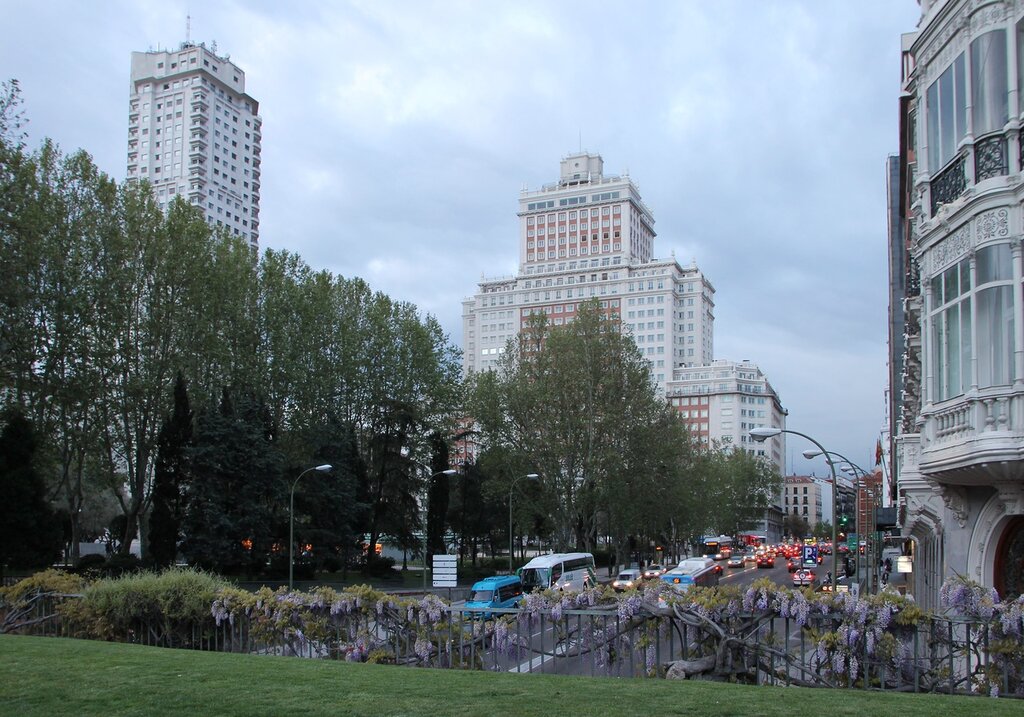 The Central part of the square is occupied by a Grand monument to the most famous Spanish writer - Miguel de Cervantes. 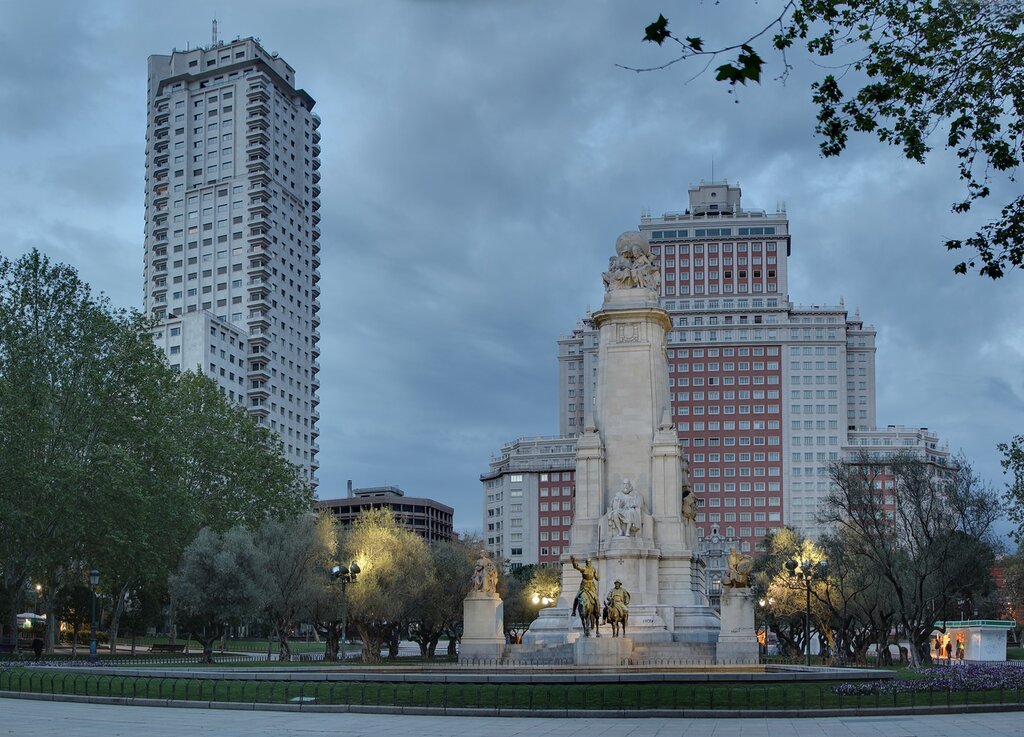 A competition for the design of the monument was announced in 1915, on the occasion of the tercentenary anniversary of the writer's death (1616). 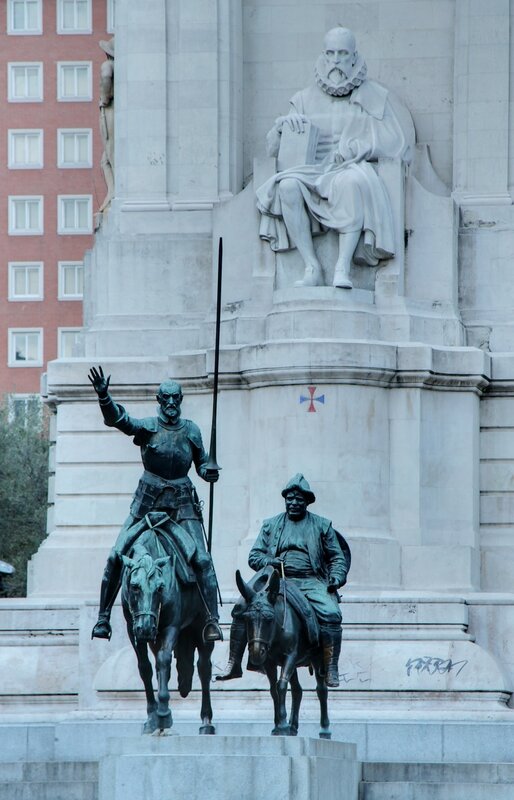 The winner was the work of the creative Union of architect Rafael Martinesoa Zapatera and sculptor Lorenzo Cullo-Valera. 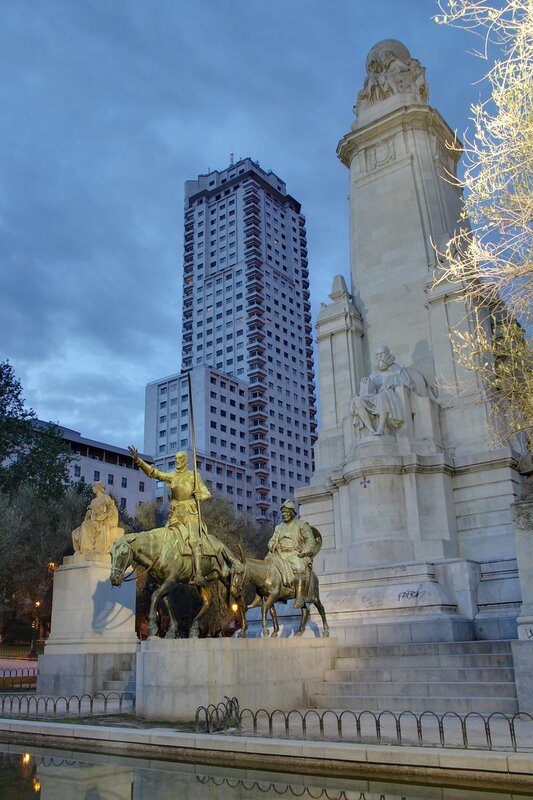 However, the construction of the monument began more than ten years later, and the opening took place on October 13, 1929, in a somewhat reduced form against the original design.. 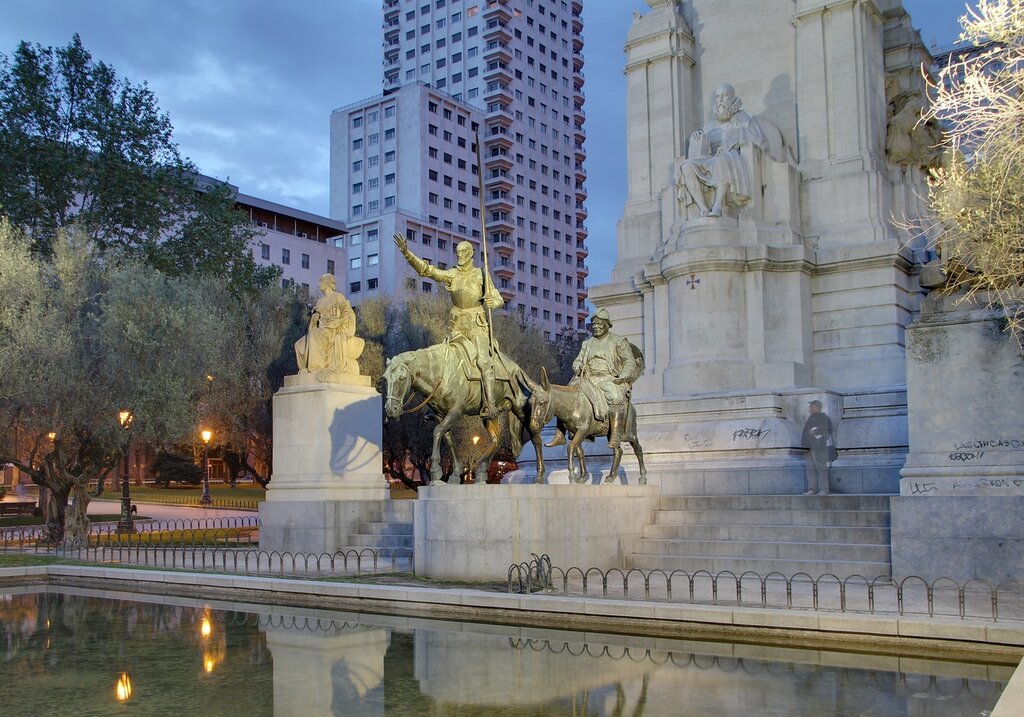 The key sculpture group is the heroes of the immortal work-the Clever Hidalgo don Quixote of La Mancha and his squire Sancho Panza. 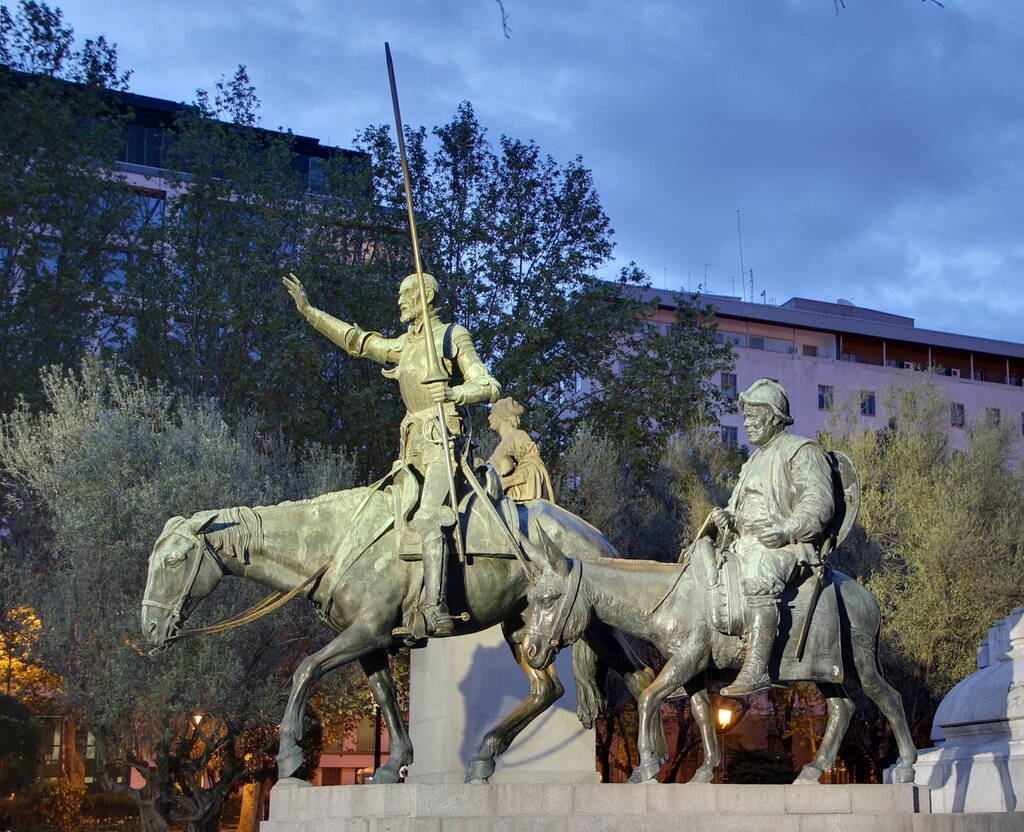 Work on the monument was completed in Federico Cullo-Valera in the 50s-60s, adding several more sculptures, including the figure of Dulcinea of Tobos (right). 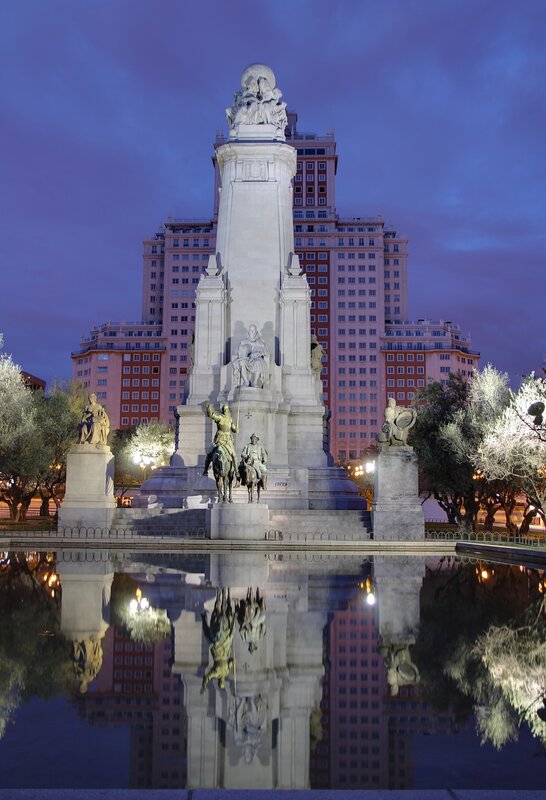 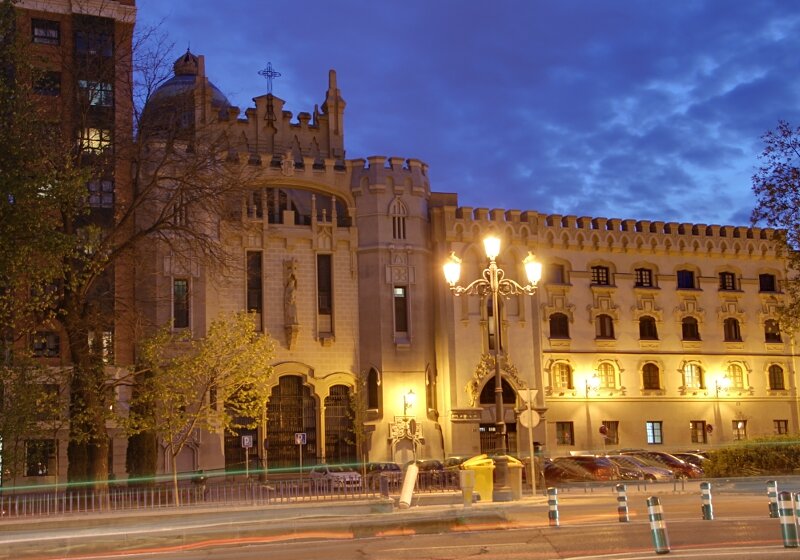 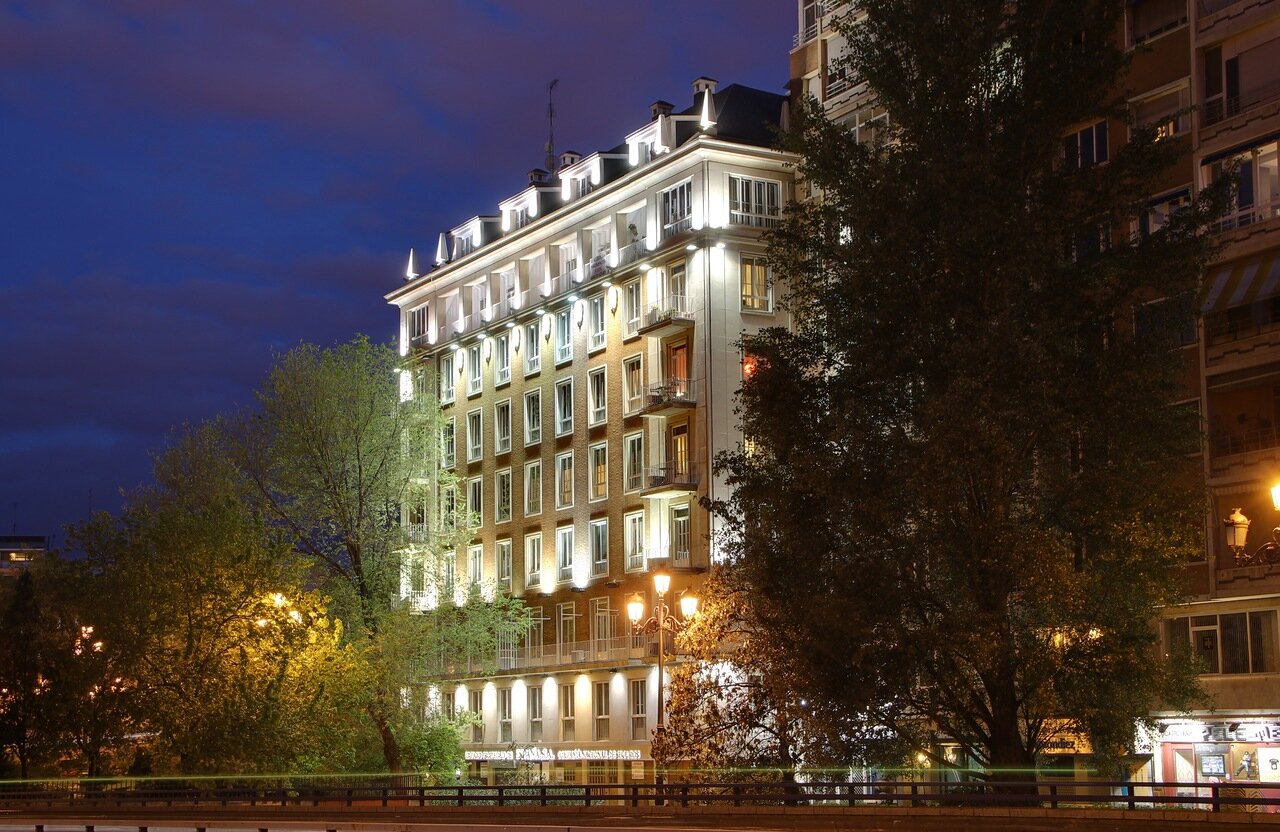 Monument in memory of the Madrid uprising of may 2, 1808. On this day, the inhabitants of the Spanish capital spontaneously rose up against the Napoleonic army that occupied the city. The monument was opened on the first anniversary of the events. The sculptorAniceto Mariana Garcia, . 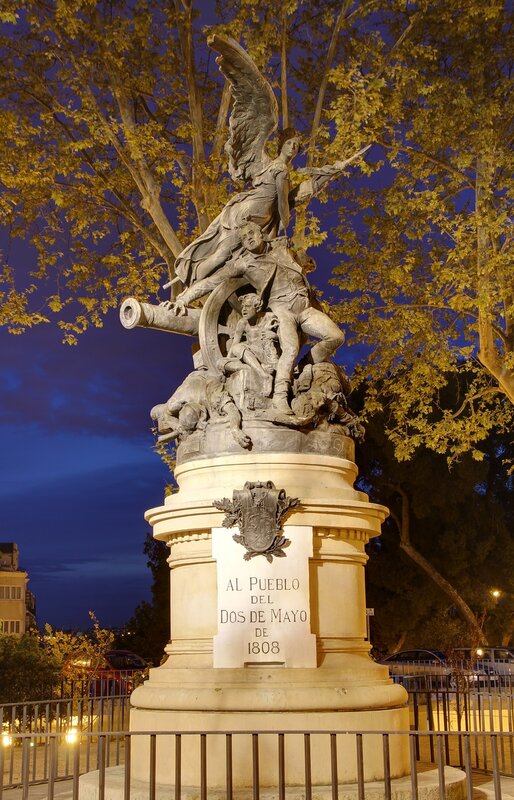 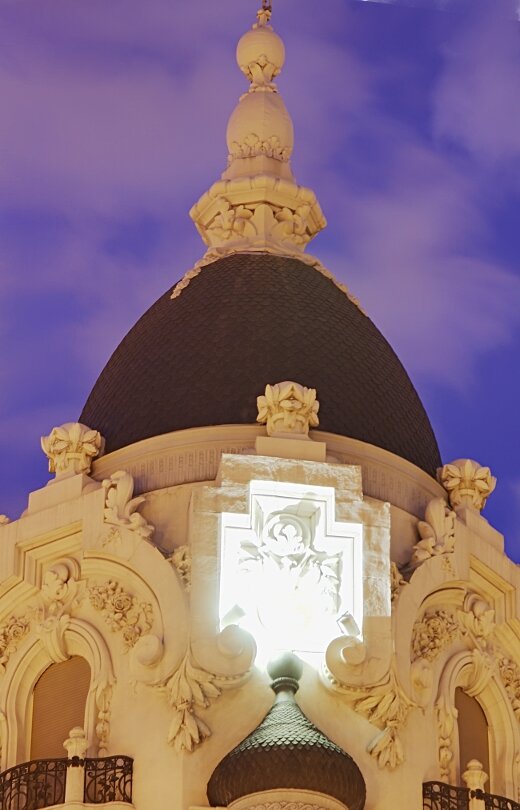