At the end of Atocha street is the Church of St. Sebastian (on the map), whose history began in 1541. Originally, it was a small roadside chapel on the then outskirts of the city, believed to belong to the parish of Santa Cruz. In 1550, for unknown reasons, the chapel was demolished, and three years later the parish bought a plot for a new Church. The construction was carried out in 1554-1575 under the supervision of the architect Antonio Sillero (Antonio Sillero). Over time, the Central nave was added to the chapels of the virgin of belén (capilla de Nuestra Señora de Belén), and the virgin of Novena (capilla de Nuestra Señora de la Novena). In 1612, the bell tower was built according to the design of Lucas Hernández. 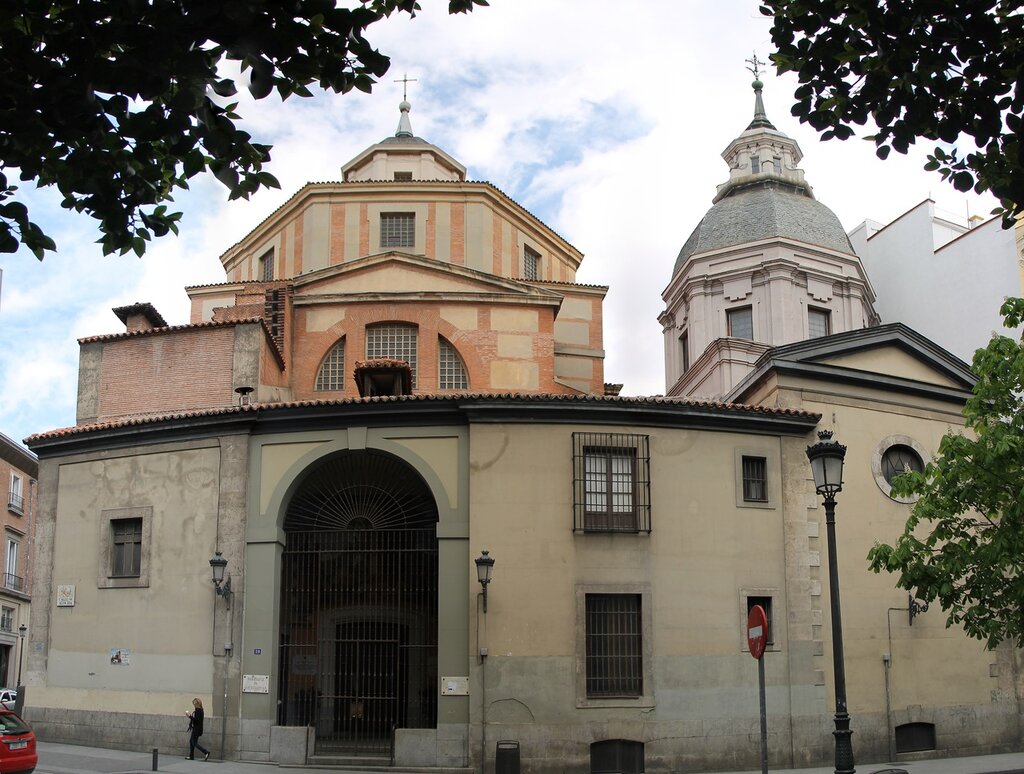 On November 20, 1936, during a francoist air RAID, a powerful bomb hit the Church, turning the old building into ruins. In 1943-1959, the Church was rebuilt, while retaining the appearance of a historical building. Author of the project Francisco Iniguez Almech (Francisco Iñiguez Almech). 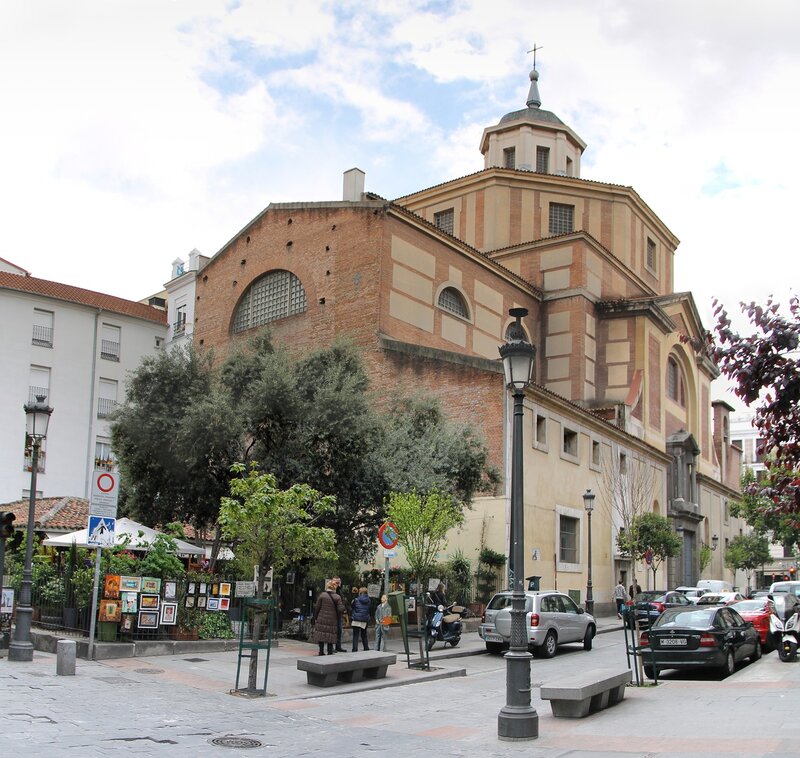