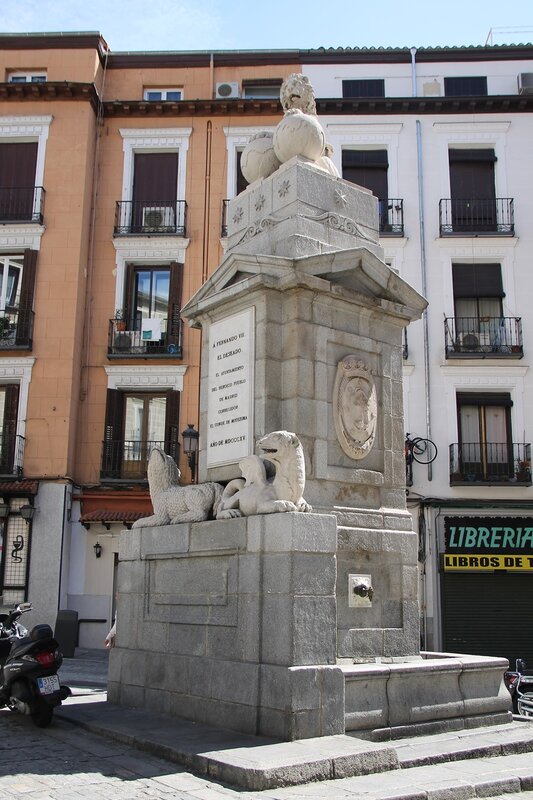 In fact, it is a monument to Ferdinand VII, erected on the occasion of his return to Madrid after being exiled from France. 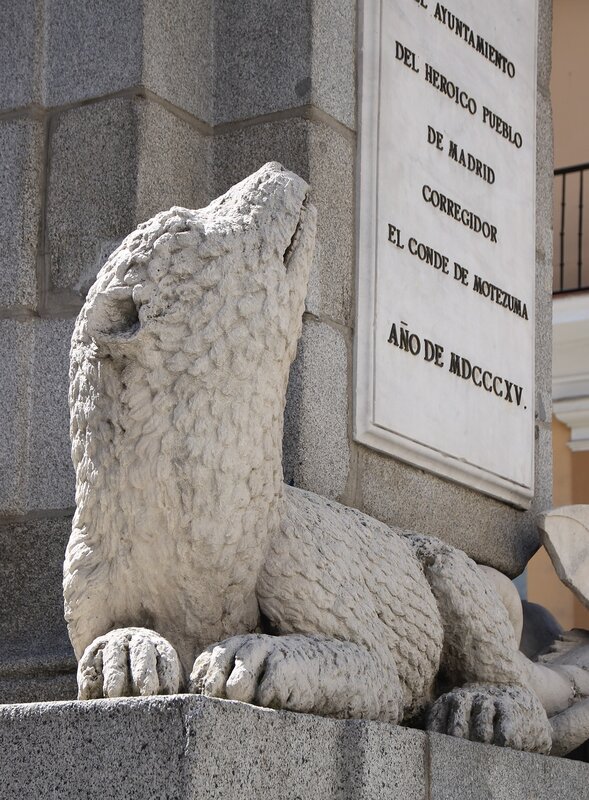 The creation of the court architect Alfonso Rodriguez was met by the public without much enthusiasm. Popular Madrid journalist Ramon de Mozonero Romanos, known for his wit, called the structure "a funerary monument to good taste." The people continued to call the monument "fuentecilla", the name of the spring on the site of which the monument was erected. 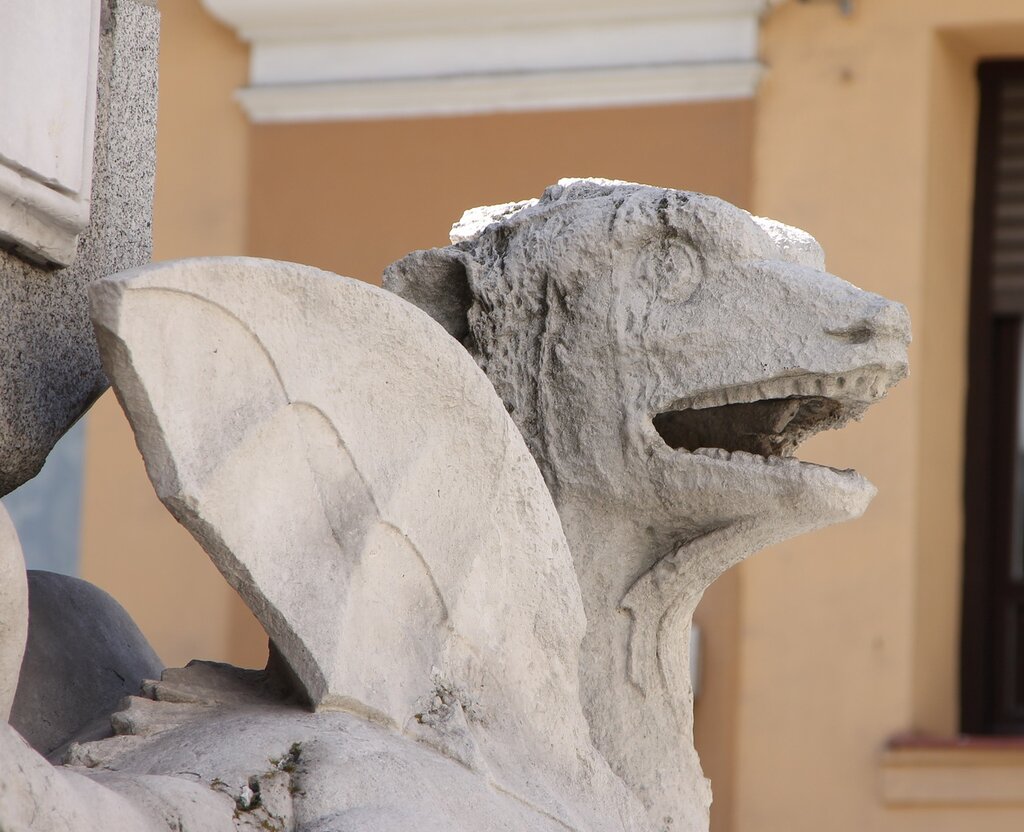 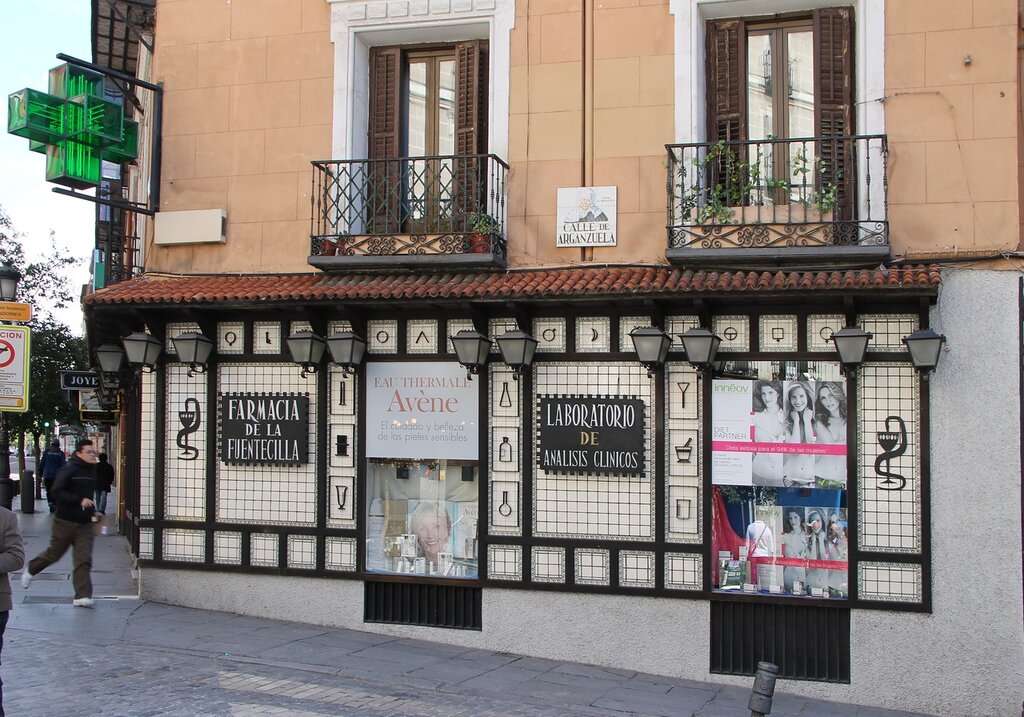