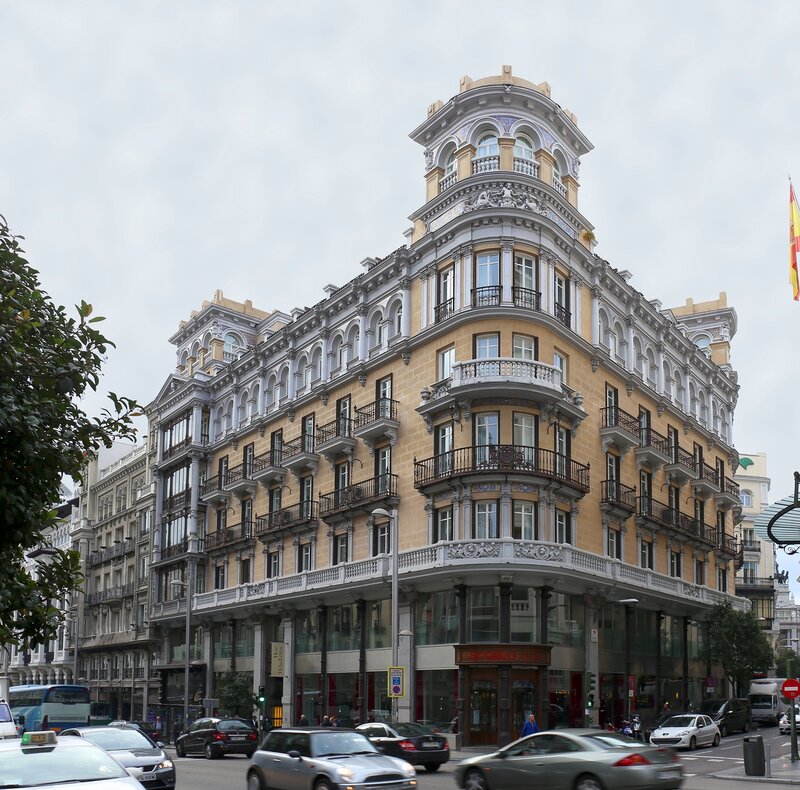 The aristocrat commissioned the popular Madrid architect Cesareo Iradier (Cesareo Iradier) to build a residential building, which began in 1915. 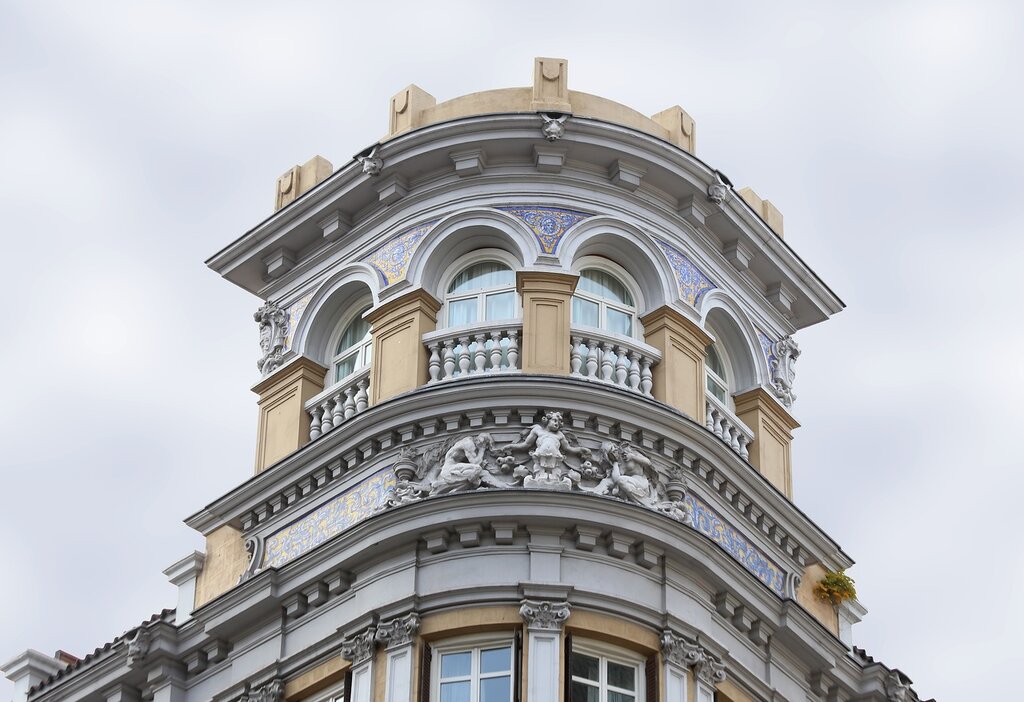 The building is built in the neo-plateresco style (from the Spanish platero - "jewelry", meaning a subtle decoration of buildings). Upon completion, the house was awarded a special prize "the Best building in Madrid in 1017". 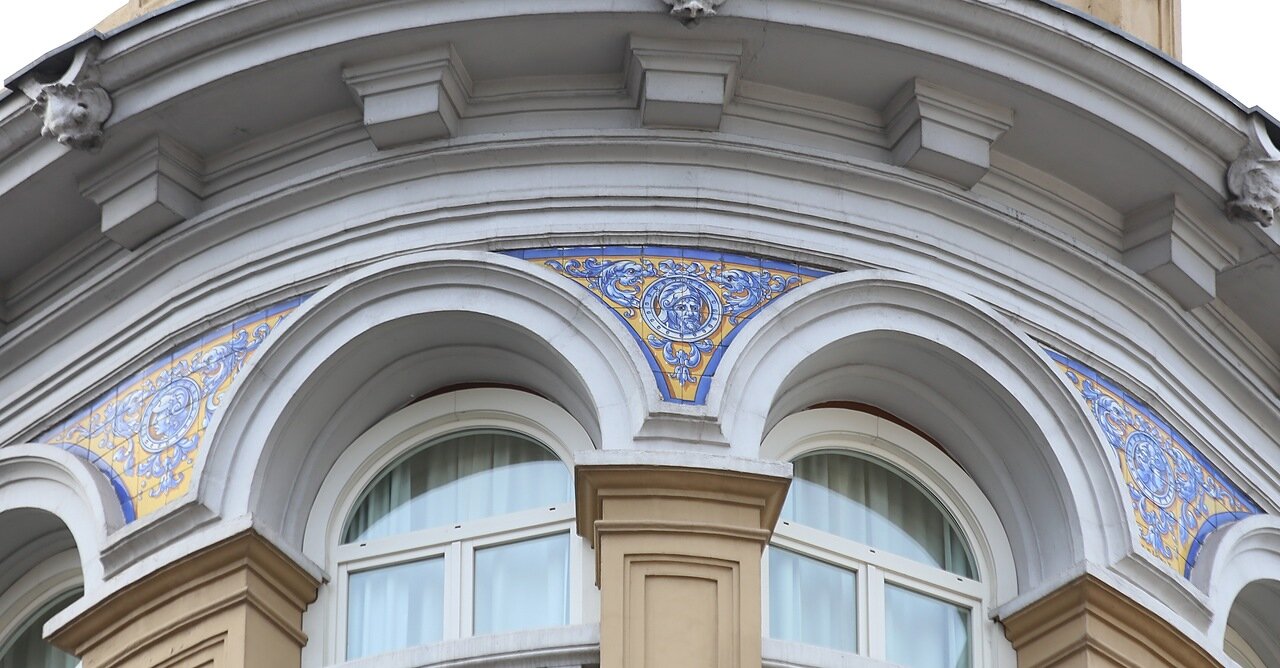 The first two floors were intended for commercial offices, the rest were supposed to be used for elite apartments. However, the owner found it more profitable to use the building as a gift, which was named Barazal Hotel. 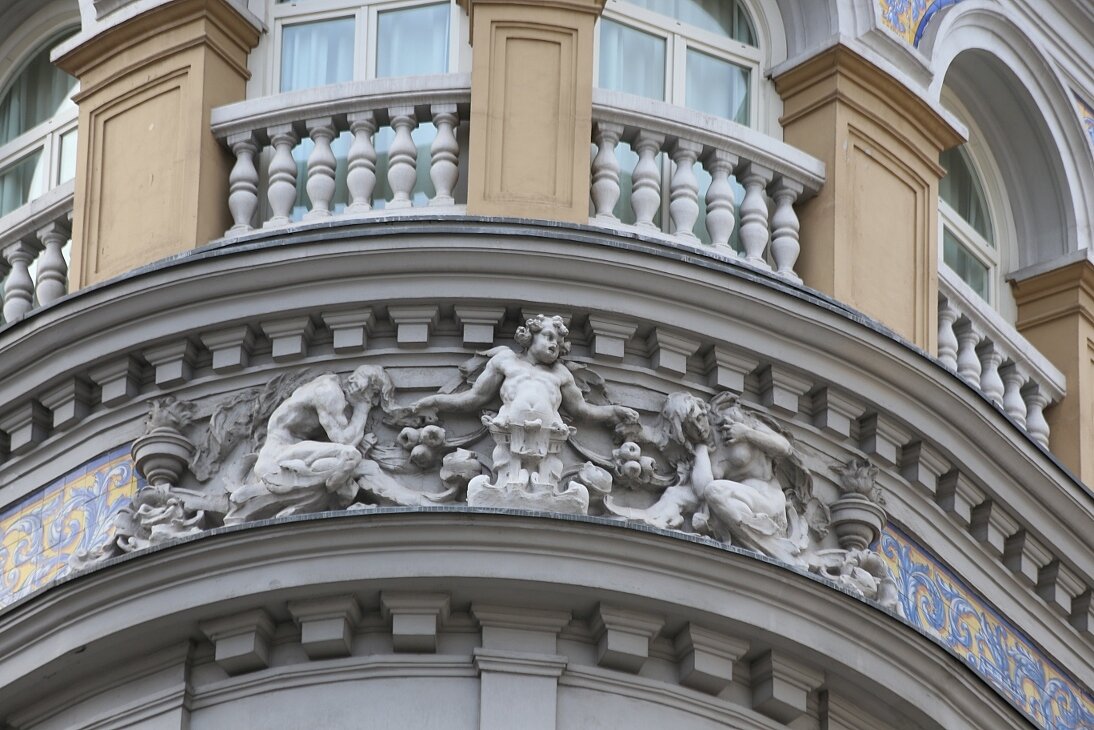 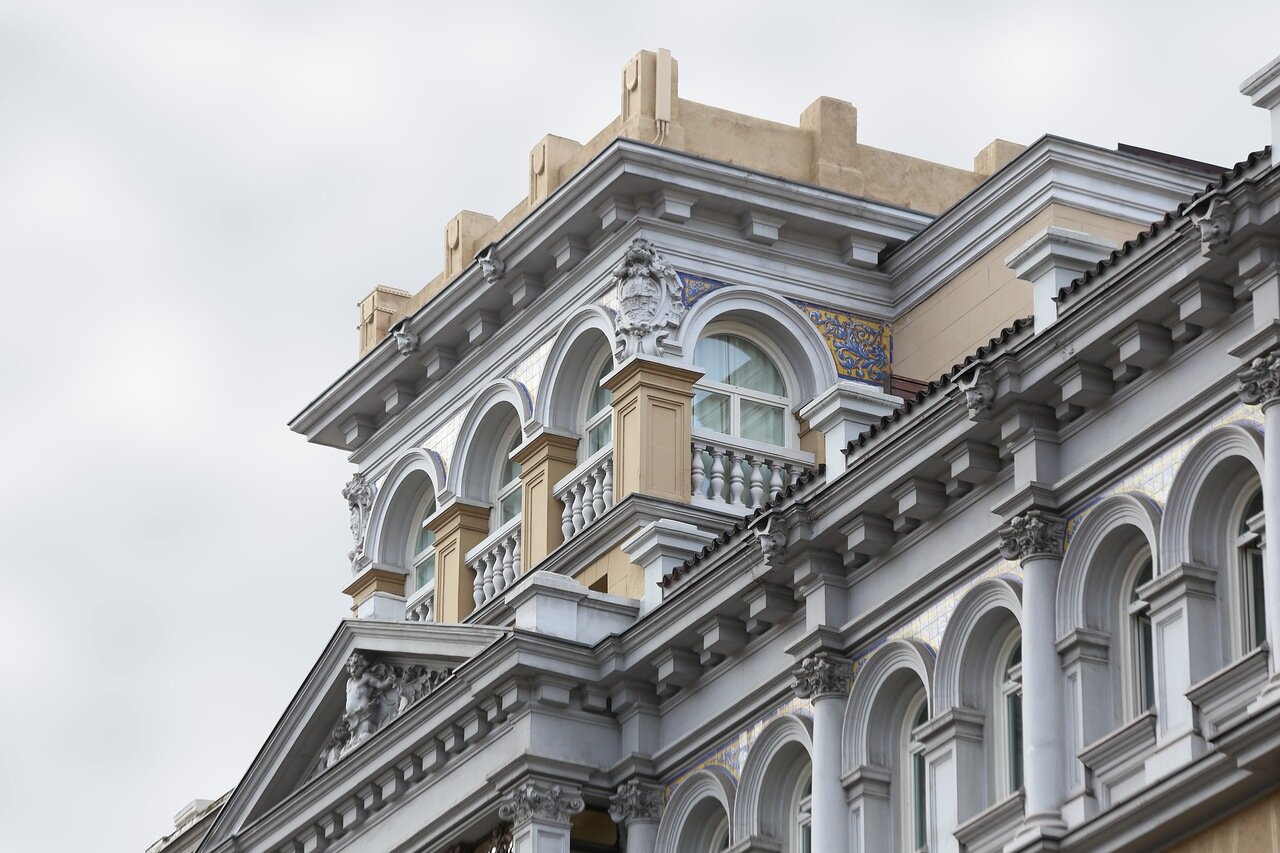 The house is included in the register of monuments of Madrid. 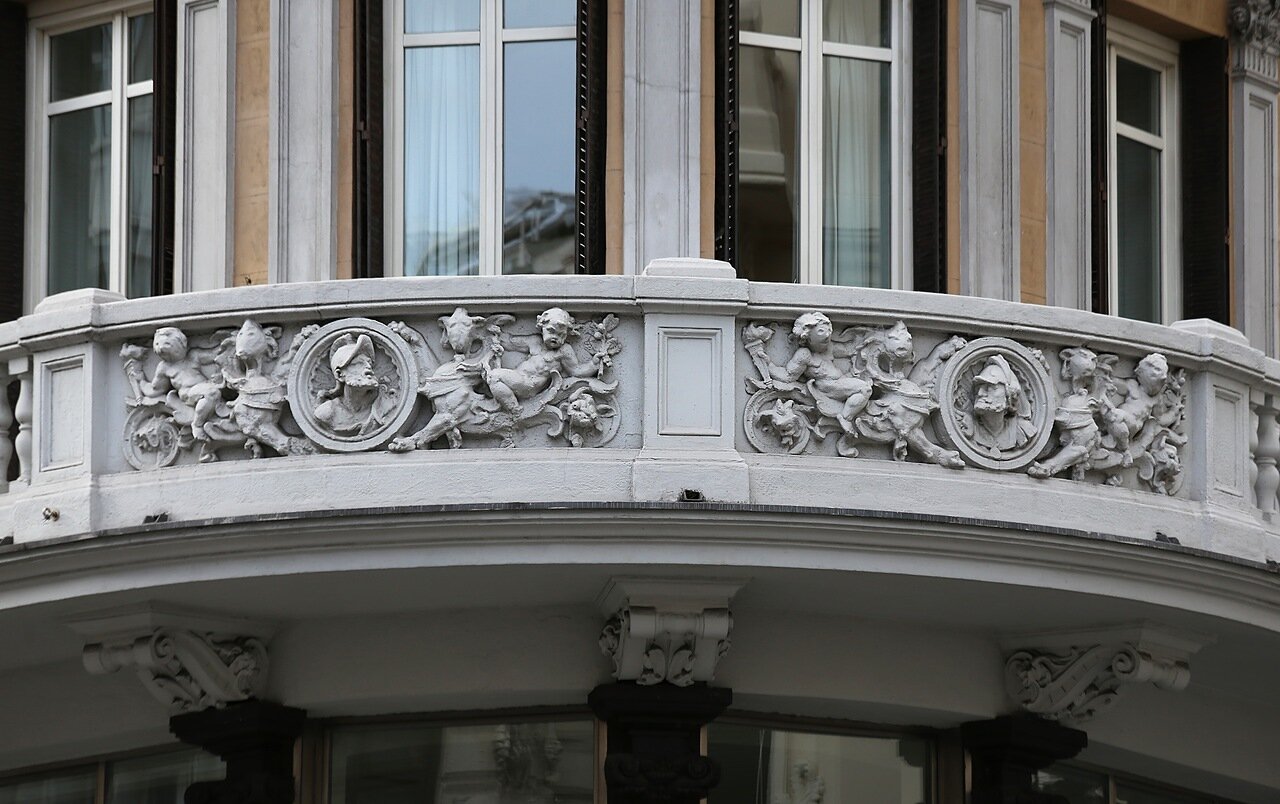