Late in the evening we reached Madrid, where we stayed in a hotel on the outskirts of the city. Quite unexpectedly, from the window of the room I was able to watch the Grand fireworks over the distant center of the city. 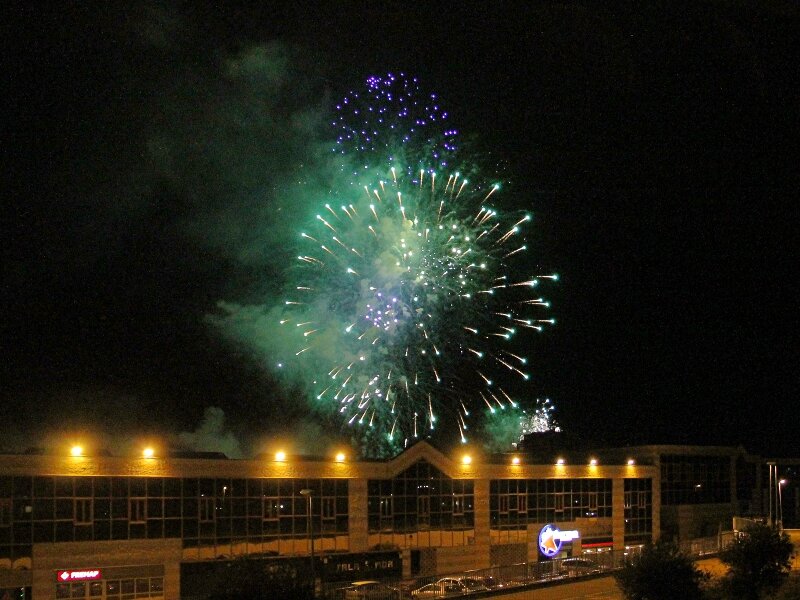 As it turned out in the morning, it saluted on the occasion of Mother's Day (El Dia de la Madre), which is celebrated in Spain on the first Sunday of may. This is the main women's holiday in Spain, Portugal and Latin America. On this day, honors are paid to all mothers, as well as pregnant women. 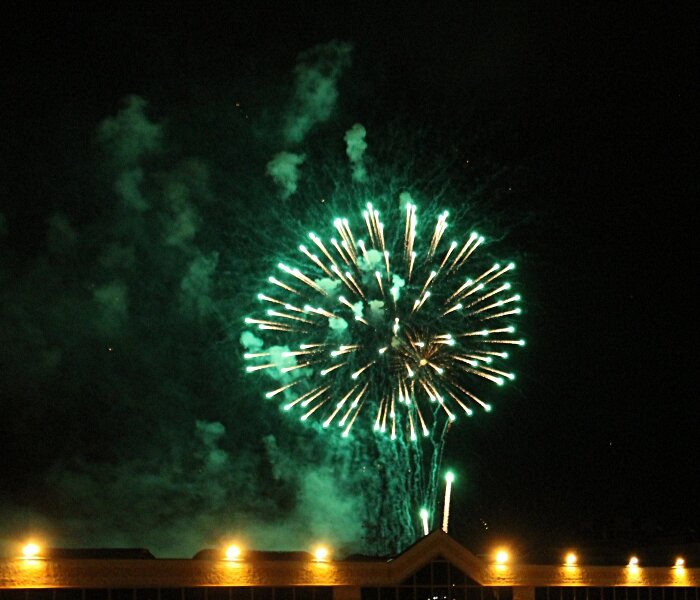 If the international women's day on March 8 was originally a political day, as the day of women's struggle for their rights, the Mother's Day originates in the distant past. In Ancient Greece celebrated the day of titanids Rei, mother of the main gods of antiquity. In Rome, this holiday was celebrated in April and lasted three days. 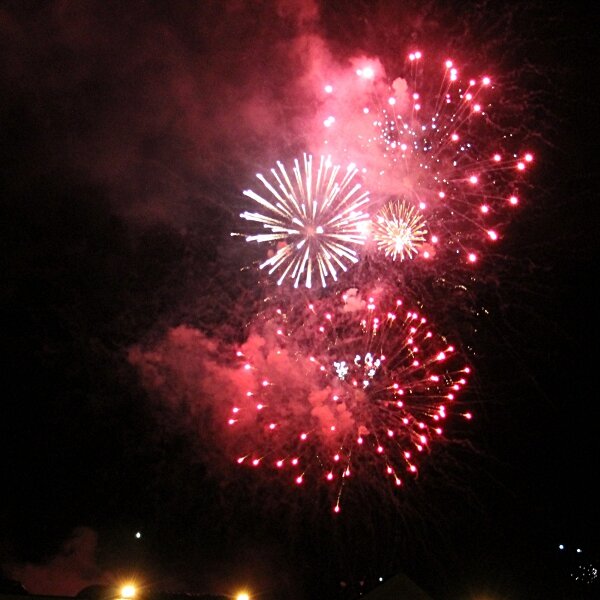